As we progress along our trading journeys, it’s important to never stop growing and improving. Sometimes, the best way to do that is to take the time to learn from one of the greats. As part of an ongoing series on notable traders, we’re taking time to talk about one of the most recognized names in the space: Paul Tudor Jones.

Ever since watching Trader, a PBS documentary on Paul Tudor Jones that he famously hates, I've been fascinated by the legendary trader. I've read and re-read his chapter in Market Wizards a dozen times to remind myself that even the best traders have setbacks.

In this interview, Jones talks with Goldman Sachs CEO, Lloyd Blankfein, about those setbacks, including a time when his dad told him that he needed to find a new profession. Instead, Jones corrected his mistakes, learned from them and became a great trader and philanthropist.

Posted by TopstepTrader on September 05, 2017 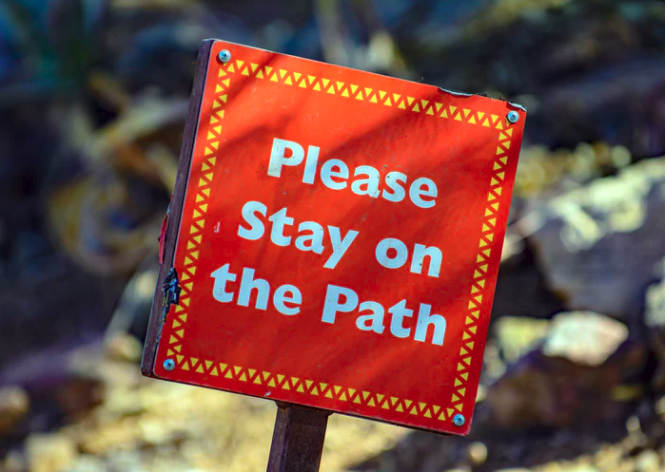 Paul Tudor Jones is one of the most aggressive and legendary futures traders of the modern era. His first money management fund, Tudor Futures Fund, went from managing $1 million at launch in 1984 to more than $330 million four years later - the result of stellar performance that led to new money pouring in. As a result, he's amassed a fortune of nearly $5 billion.

Recently, while re-reading Jack Schwager's original Market Wizards, I was struck by Paul Tudor Jones' seven rules for trading. And while Jones often entered positions for weeks or months at a time, there is a lot that day traders can learn from his approach. Here they are - how many do you follow?