7 Greatest Trades of All-Time: How Jesse Livermore Made $100-Million Shorting the Crash of 1929

In honor of the 7th anniversary of TopstepTrader, we'll be releasing a series of blogs that breakdown the 7 Greatest Trades of All-Time. That's right — from bartering beaver pelts to the Great Recession, we've tracked down the 7 most successful trades in human history (at least in our opinion), and we will bring them directly to your browser over the next two weeks.

To kick things off, we take you back to a time before high-speed microwave trading lines and well… before actual microwave ovens too. This is the story of how Jesse Livermore shorted the Great Stock Market Crash of 1929 and made $100-million in the process — along with a number of enemies.

Your Weekend Curriculum: Profits are About Process 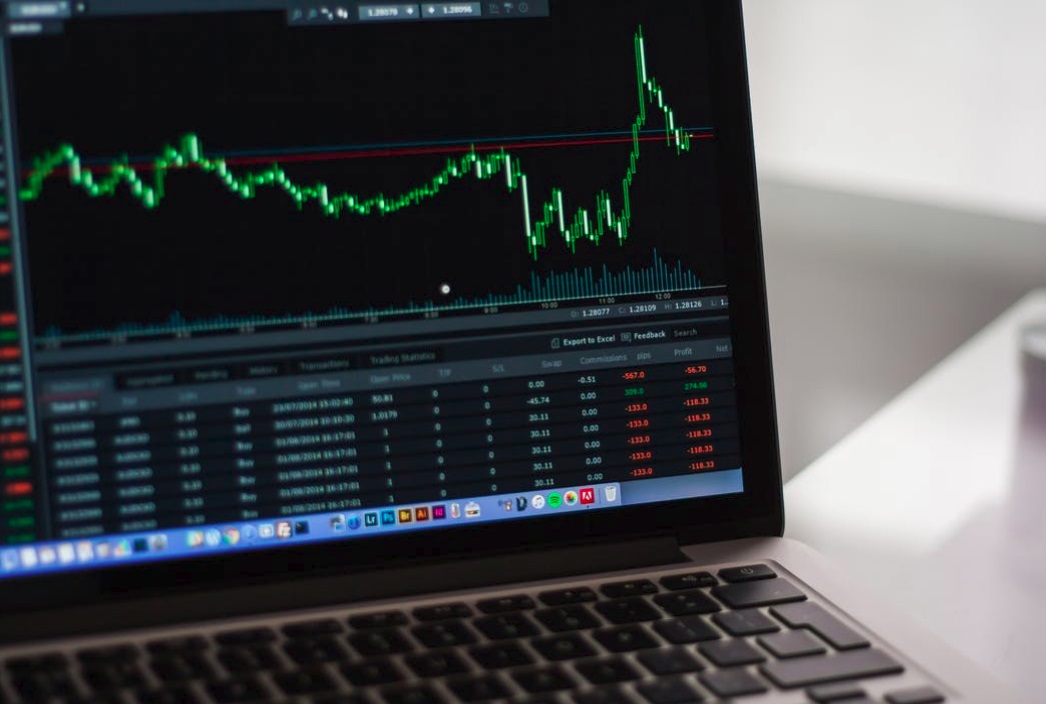 What are you doing in the next 48 hours to trade better next week?

This week, we compiled three resources that you have to check out. If you do, we promise you'll be in a better place when markets reopen.

Don't just take our word for it; listen to hedge fund manager and billionaire Paul Tudor Jones, who said, "The secret to being successful from a trading perspective is to have an indefatigable and an undying and unquenchable thirst for information and knowledge."

From $1.4 Billion to Bankrupt in 5 Years - Lessons of a Speculator

Posted by TopstepTrader on September 25, 2017

Coming out of the crash of 1929, one trader stood above the rest. Jesse Livermore was one of the few who foresaw the crash and leveraged that market awareness into gains of $100 million - or $1.39 billion in today's dollars. Those gains turned him into one of the top 10 richest men in the world.

Five years later, he filed for bankruptcy after squandering the fortune of a lifetime trading.

How did it happen?