7 Greatest Trades of All-Time: How Jesse Livermore Made $100-Million Shorting the Crash of 1929 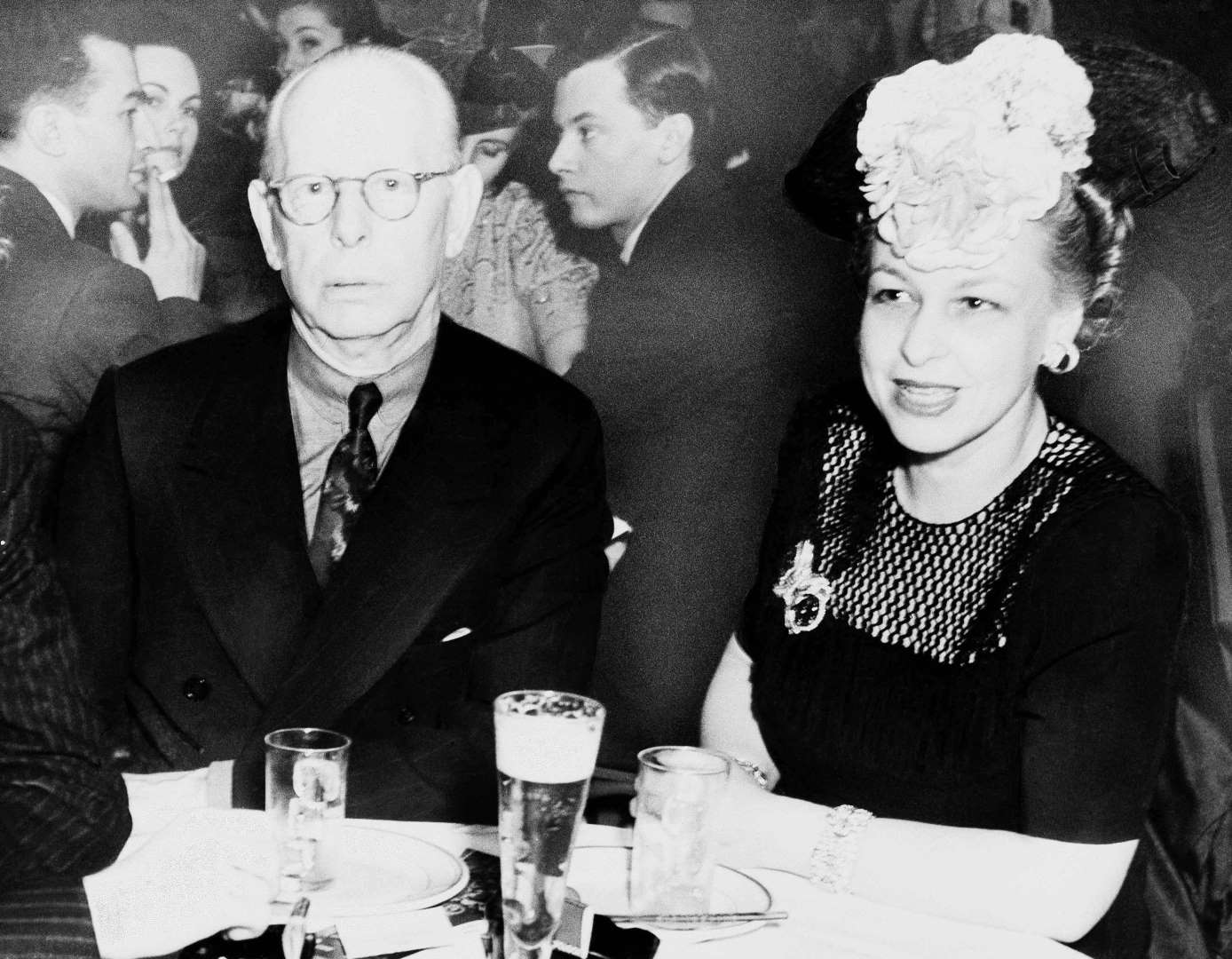 In honor of the 7th anniversary of TopstepTrader, we'll be releasing a series of blogs that breakdown the 7 Greatest Trades of All-Time. That's right — from bartering beaver pelts to the Great Recession, we've tracked down the 7 most successful trades in human history (at least in our opinion), and we will bring them directly to your browser over the next two weeks.

To kick things off, we take you back to a time before high-speed microwave trading lines and well… before actual microwave ovens too. This is the story of how Jesse Livermore shorted the Great Stock Market Crash of 1929 and made $100-million in the process — along with a number of enemies.

Jesse Livermore is a complicated historical figure — perhaps the greatest trader of all time, but also a volatile, depressed individual who was accused of profiteering from human misery and ultimately died from suicide in 1940.

Sorry, we couldn’t begin this series with a more upbeat tale — but hey, Livermore truly is the godfather of modern trading. In fact, the quintessential trading memoir, Reminiscences of a Stock Operator, is based on his life.

Famously, Livermore began his trading career at the tender age of 14, and quickly became a fixture hustling penny stocks at off-the-book “bucket shops” in Boston before taking his skills to Wall Street.

There, the young trader experienced both wild successes and tremendous failures. Livermore was a contrarian to his core and looked at markets in ways that others simply did not understand. No product was ever too expensive to buy or too cheap to sell.

In some ways, Livermore appeared almost clairvoyant in his predictions. He allegedly even made a fortune on trades he placed prior to the San Francisco Earthquake of 1906. Obviously, this was just blind luck, but the very fact that many people later believed that he had actually predicted an earthquake 3000 miles away at the beginning of the 20th Century, says a lot about the respect colleagues had for Livermore as a trader.

Twenty-three years later, his confidence and contrarian nature put him in the perfect position to take advantage of another unexpected disaster: The Great Stock Market Crash of 1929.

If you’re familiar with U.S. history, you’re probably aware that 1920-1929 was one big-old Great Gatsby party fueled by post-war optimism and economic prosperity. But even the wildest parties must end at some point, and the cleanup is not always pretty.

After 9 years of almost non-stop expansion, the stock market was about to experience the mother-of-all wake up calls, and only a handful of speculators were prepared for the impending collapse. Chief among these soothsayers was none other than Jesse Livermore, who had gradually built a massive short position in stocks by making covert deals with over 100 different brokers.

Even though Dow Jones Industrial Average had increased tenfold over the course of the previous decade, the vast majority of traders and economists thought the sky-high valuations to be the new normal. Confidence was so high that many investors had borrowed huge sums just to get a piece of the action.

However, this sense of unbridled optimism went down the drain in late October of 1929 when the index lost 25% of its value over just a 4-day period.

Over-leveraged speculators were left high and dry. Fortunes were lost in an instant. The U.S. had officially entered what would eventually be known as the Great Depression.

One person who was not feeling the hurt was Jesse Livermore.

Livermore made more than $100-million from his bets against the stock market, and was dubbed the "Great Bear of Wall Street” — this was not meant to be a term of endearment.

The public was furious and many ruined investors blamed Livermore personally for their dire financial straits. Showcasing his characteristically chilly and calculated demeanor, Livermore described these criticisms as “laughable.”

Livermore would probably not be the type to worry about things like “karma” coming back to bite him. However, his life following the Great Crash was certainly no bed of roses. He suffered from issues with mental health, divorce and financial insolvency.

After publishing an unsuccessful book, How to Trade in Stocks, in 1939, Livermore shot himself in a New York City hotel room at the age of 63.

Obviously, you wouldn't want to model your personal life after Livermore; however, all traders would be wise to familiarize themselves with his trading style:

“The game of speculation is the most uniformly fascinating game in the world. But it is not a game for the stupid, the mentally lazy, the person of inferior emotional balance, or the get-rich-quick adventurer. They will die poor.”

— Jesse Livermore, How To Trade In Stocks

This statement is blunt, but the logic is sound. Becoming a successful trader is an incredibly difficult undertaking. Hopefully, you can take some of the teachings of Jesse Livermore without becoming such a grump.