3 Lessons After the Greatest Trade Ever 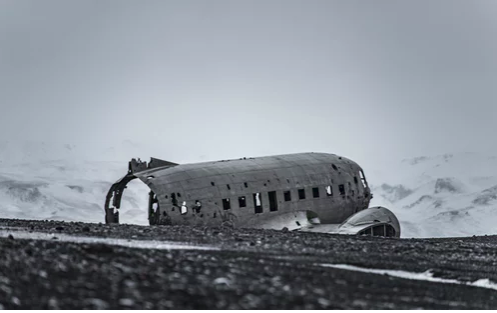 Yesterday, we talked about hedge fund manager John Paulson, who made what was called The Greatest Trade Ever. And just as that trade had three important lessons, so does John Paulson’s performance a decade after it was made.

While Paulson’s firm made money for a bit, some of his top funds have not done well in the meantime. For instance, Paulson’s Advantage Fund was down double digits for three years. The Paulson Partners Enhanced fund fell 35% in 2017.

In total, Paulson may have lost more of his investor’s capital since 2008 than he made in his $15 billion run. That’s because money poured in and his performance changed. Here are three lessons you can learn from his reversal of fortunes.

3 Lessons from the “Greatest Trade Ever” 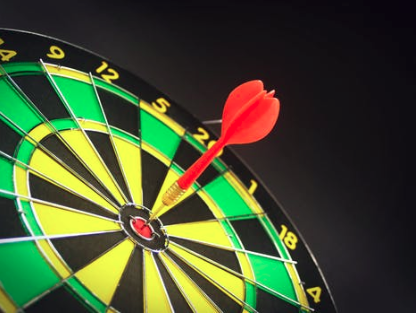 One series of trades — $15 billion in profits. That’s what Wall Street Journal reporter Gregory Zuckerman dubbed The Greatest Trade Ever.

If you don’t know the reference, we’re talking about when Hedge Fund Manager John Paulson made a series of calculated bets against the subprime mortgage market starting in 2006. The bets took his hedge fund from relative obscurity to household name, earning himself and his investors windfall profits.

To put it in context, there were single days where Paulson made $1 billion in profits. Here are three tactical lessons that you can learn from Paulson’s execution of the Greatest Trade Ever.