The Best Piece of Trading Advice Jack Schwager Ever Received

Posted by TopstepTrader on September 02, 2018 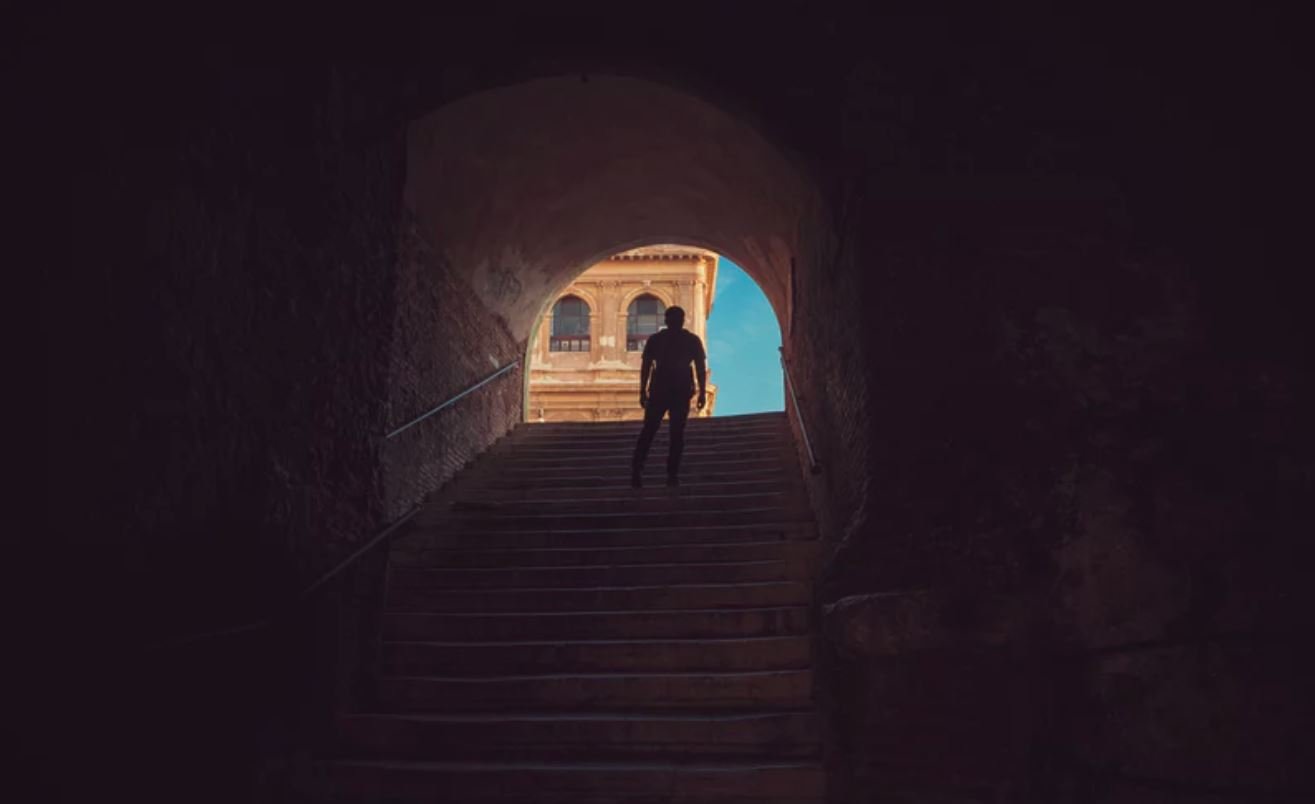 Jack Schwager is the legendary author of the Market Wizards series of books, including Market Wizards, The New Market Wizards, Stock Market Wizards and Hedge Fund Market Wizards. He’s interviewed dozens of successful, consistently profitable traders that have made tens of millions (or billions) from the markets and distilled their best words of wisdom down into 10-20 pages each.

So when Jack says this is the best piece of advice he’s ever received, you have to take hold. What is it?

Posted by TopstepTrader on December 04, 2017 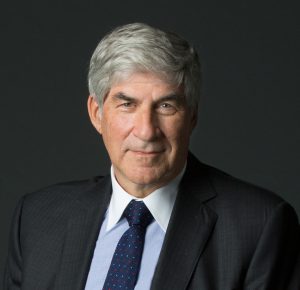 All trading careers have defining moments. For Bruce Kovner, retired CEO of global macro hedge fund Caxton Associates, it was his third trade that shaped his legendary career.

Kovner started his career as a spread trader - trading the same product across different contract months. Typically, the far month contract trades as a higher price than the front month. But Kovner discovered more forward contracts start trading at near-zero levels, so he bet the difference in price between the two contracts would widen over time. His first trade was textbook and the market reacted how he expected. And while he lost money on his second, it was only because he got in too early.

The third trade shaped how he managed risk forever - and became a reason he’s worth an estimated $5.2 billion today.