Which Market Is Right For You? Part-2 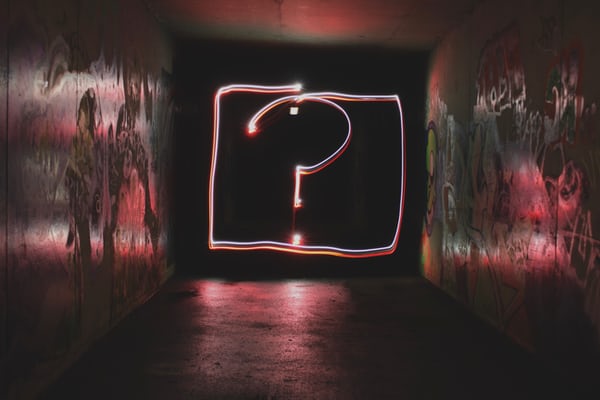 Last week, we examined how account size is one of the essential criteria for selecting which markets to trade. This week, I will continue the theme of identifying appropriate markets, this time basing choice on knowledge of fundamentals.

Many traders start out by learning a technical approach to the markets, and rightfully so. There is an abundance of educational resources available to learn technical skills, and the style doesn’t require an extensive background in economics. Another benefit of technicals is, the methodology applies the same to all markets, creating a genuine appeal.

However, it’s also imperative to have at least a minimal understanding of market fundamentals, the economic basis which, at least in theory, creates supply and demand in a given instrument. While an understanding of fundamentals is no instant or automatic ticket to success, a familiarity with these underlying variables may assist you in entering profitable trades, or avoiding potentially unprofitable positions.

One negative example comes from a trader who had come to me for help after losing money in his first two years of trading. In the course of the conversation, I learned that he never paid attention to news of any sort, nor did he glance at a calendar showing economic releases, and even though he also traded stocks, he never looked at an earnings calendar.

After looking over many of his trades from the prior quarter, we were quickly able to ascertain multiple instances of where money would have been saved if he had merely avoided positions on instruments that were correlated to news events. In fact, as it turned out, he was not as bad of a trader as he thought, and would have been near break-even in his most recent quarter if he removed trades that headlines should have told him to avoid.

It’s Not The Same For Every Market

For currency traders who are unable to commit a large portion of time toward homework, it may be best to concentrate on markets that have the most accessible information. In that case, you could likely give attention to the major markets where data is more available. Furthermore, one could delimit trading to their native currency. For instance, if you live in the United States, it may be more challenging to keep aware of conditions in Australia; however, it ought not to be very cumbersome to maintain a databank of economic circumstances in the U.S.

Even so, if you are trading the U.S. dollar (USD), it must be paired against another currency; thus, you would need to be conscious of what to expect from that market based on its calendar and other factors.

There was an occasion when I was trading the USD, and my thesis was correct on how the dollar would behave; it rallied against 6 of the 7 most widely traded currencies. However, I happened to take my bullish USD position against the one currency that had a fundamental reason to be stronger than the dollar. This is something I failed to consider when I entered the trade, nor was this something my charts were able to show me, but looking at an economic calendar, combined with some good commentary, would have made me aware of this and would have been the difference in losing and winning a trade.

Likewise, if you are trading futures markets, then you must be conscious that these are highly correlated to fundamentals. Metals like gold and copper are seen as barometers of risk and economic health. Fuels like crude oil gauge the supply/demand situation of the economy. Meanwhile, fixed income products such as U.S. Treasury bonds and notes are highly correlated to the U.S. dollar, and many times the Japanese yen, and even at times the U.S. stock indexes.

These are just a few examples that demonstrate the complexity of the fundamentals that lay beneath every market. While it is unlikely that most traders will perfect a fundamental analysis of every market, traders have access to enough information to be able to make informed decisions.

My suggestion is to concentrate on the markets that strongly appeal to you, and then begin to collect necessary data for trading. Fundamental analysis can be a good complement to technical trading, giving you extra confidence to know when to trade, or help you avoid trading.