Funded Trader Advice: Realize What Drives You to Profitability 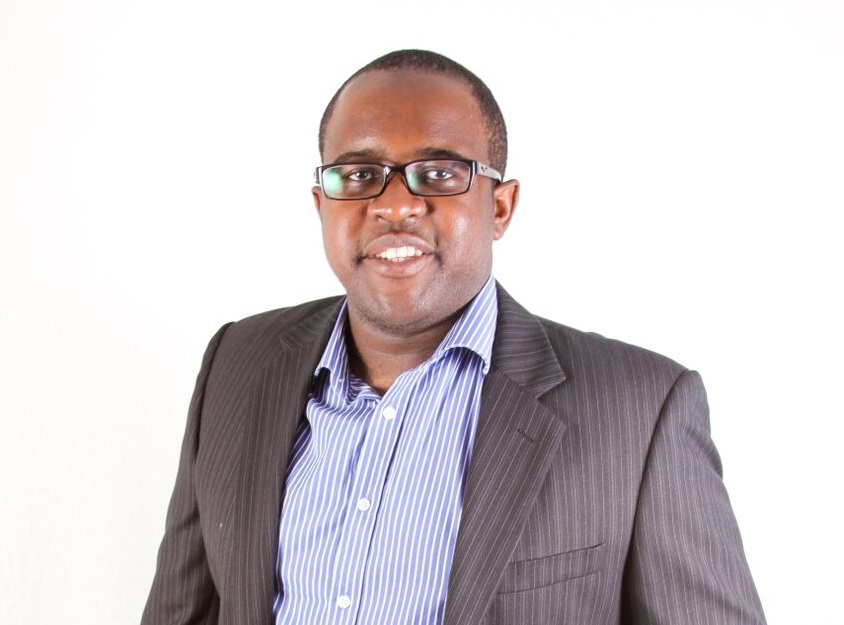 Some people start trading because of the allure of big profits. That is not the case for Brian G. of Brisbane, Australia. He says he was drawn to the markets for a different reason entirely: for the challenge. “Trading is difficult,” he says. “And like most things in life the greater the complexity the greater the reward.”

Brian has faced the challenge of trading head on. For example, though he has amassed profits to withdraw more than $1,100 in his first 25 trading days, he is still working on improving his risk-to-reward ratio. That’s because he’s found himself giving away more on his losing trades than he makes on his winning trades. On his average winning trade, Brian makes $197.46. But he risks $217.58 on his average losing trade.

Brian is constantly learning how to navigate the intricacies of the markets he trades — Nasdaq, E-mini S&P 500 and Russell 2000 futures. Let’s take a look at some of the lessons he’s learned.

Stick to Your Strategy

Brian points out “profits are a byproduct of good trading strategy.” Instead of focusing on P&L, he measures success by his adherence to his game plan. In general, that means sticking to the basic fundamentals of trading: buy low, sell high, and never get caught in the middle.

More specifically, Brian trades a mean reversion strategy. This plan operates on the premise that when the price of an index moves far enough from the moving average under a certain set of conditions, it will revert make towards the moving average. Brian says the reversion creates a “window of opportunity to take profit.”

Just because Brian believes traders need to stick to their strategy does not mean he thinks you should follow it blindly. He recommends traders constantly test the technical or fundamental reasons behind their open positions.

“If those reasons no longer apply,” he says, “question if you should still hold that position.”

Get the Right Kind of Funding

While a smart strategy is important, Brian says “it means nothing unless it is supported by the right capital investment.” This is one reason he chose TopstepTrader.

“TopstepTrader has a solid structured approach that not only allowed me access to capital but also helped me develop as a trader,” he says.

One way TopstepTrader helps traders develop is through the Trading Combine®. The program lets people sim trade so they can test their strategy but also adds an element of financial risk. Figuring out your reaction to the highs and lows of the market helps you control your emotions so you can make better choices when your in it for real.

Even after successfully completing the Trading Combine, Brian says FOMO, or the fear of missing out, is still an issue for him. FOMO often causes him to enter a position either too early or too late. But he says preparation is the “most effective prescription” in his fight against FOMO. He has two areas where preparation is particularly helpful:

There are plenty of ways fear can wreak havoc on your trading. But there are also ways you can use it to your advantage. Being prepared is one way to turn fear on its head. Here's more on how to be prepared in your trading.

Posted by TopstepTrader on September 13, 2018