Whale Trader Makes Huge Bet on Silver. What's Next for the White Metal? 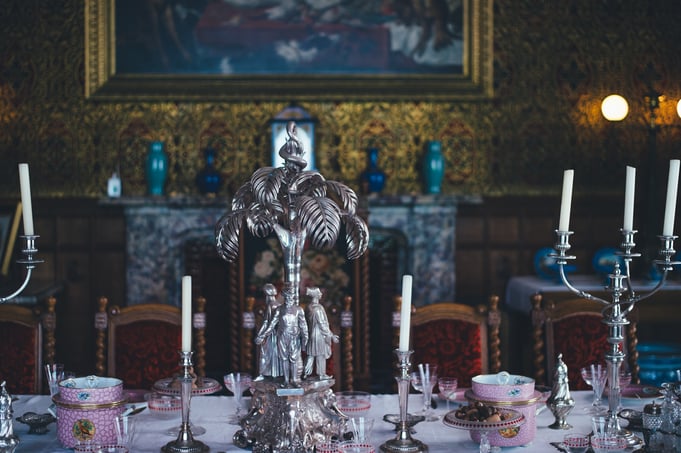 Silver is sizzling. The white metal is on a four-day 5% rip and moving to its best levels since February. Yet, it still lags gold by a large margin and the ratio of gold prices to silver reached 20-year highs. Can silver continue to play catch up?  At least one whale of a trader in the futures market seems to think so.

The recent rally in silver is being attributed to broader gains in metals and signs of increased interest in the metal among individual investors. For instance, inflows into Silver Exchange Traded Funds (ETFs) totaled 60 tons so far in July, according to a research note from CommerzBank.

The four-day rally in Silver comes after a whale made a splash in the metals market last week.   According to a piece on Goldmoney, Commitment of Traders (COT) latest report shows an unusually large amount of long silver contracts among large banks or major producers, which are normally short the metal against long speculators. The authors believe that one “whale” has taken a large bullish position:

But Can Silver Match the Gains in Gold?

Now silver is trying to catch up to gold. The yellow metal is up 11% in 2019 and, a few weeks ago, reached six-year highs. At that time, the ratio of gold to silver prices moved to more than 90. It was the highest level of gold to silver since the all-time records more than 25 years ago. According to BullionVault, "The Gold/Silver Ratio traded higher than its current level of 90 ounces of silver to 1 ounce of gold on just 237 days between 1990 and 1993."

Expressed another way, Figure 2 shows the price difference between the SPDR Gold Trust (GLD) and iShares Silver Fund (SLV) over the past ten years. GLD was 3X greater than SLV eight years ago. The share price, which represents ownership in the metal through a fund, is now almost 10X higher.

Figure 2: Gold/Silver Ratio (as measured by SLV and GLD ETFs) Over Past Ten Years

Only time will tell if Silver’s recent rally is sustainable. With respect to gold, it certainly has a lot of catching up to do. Now, with the signs of increased interest from big and small investors, the big gap between the two metals might narrow further in the weeks/months ahead.