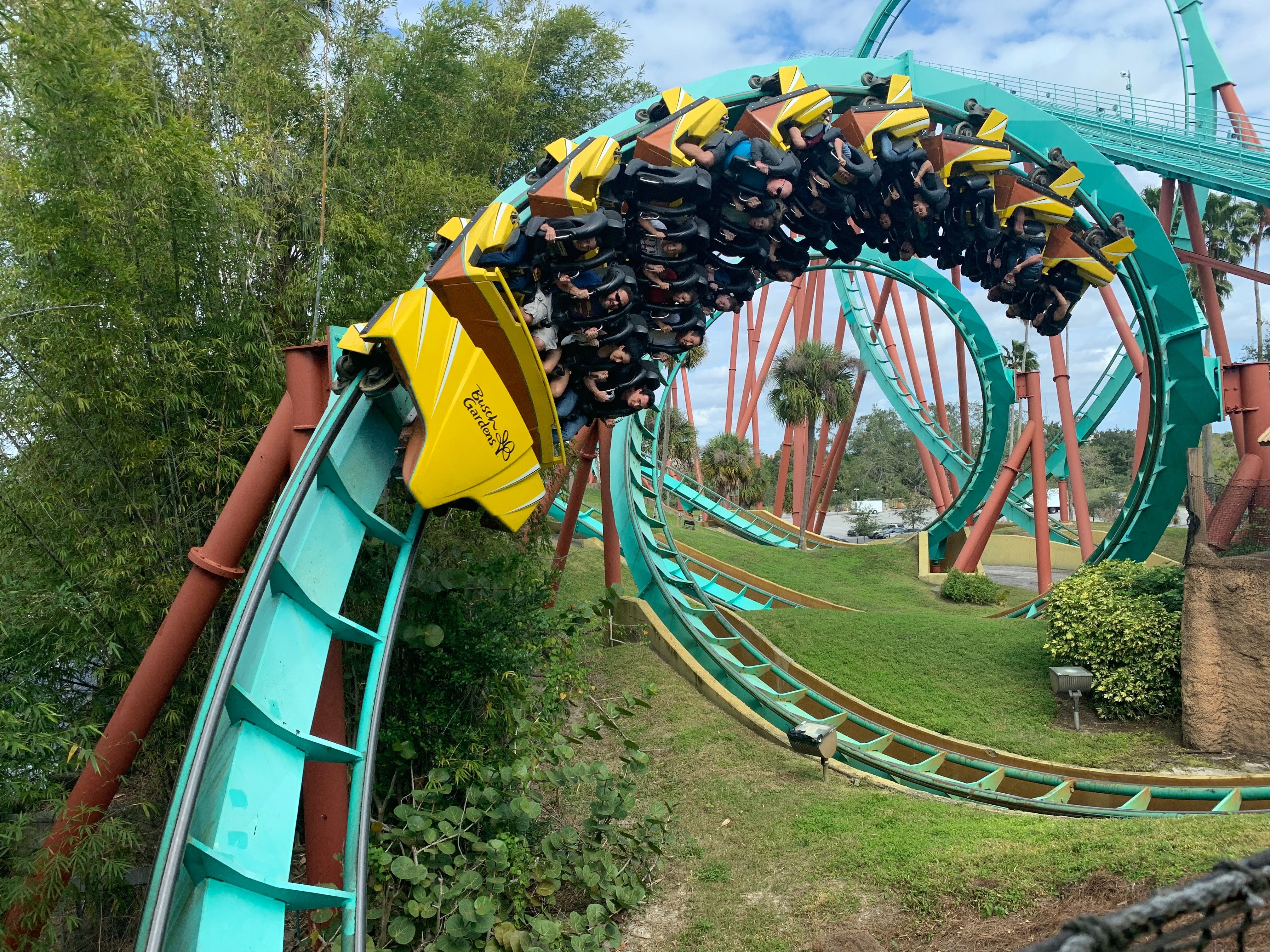 The dollar is experiencing notable ups and downs amid changing interest rate expectations lately. The volatility comes ahead of the Federal Reserve’s next rate announcement, which happens just a few hours before markets close on the last trading day of the month. Also making things interesting, a bunch of key economic reports are due in the days just before and after the anticipated rate cut.

When's the right time for action?

The greenback saw a sudden drop against the euro Thursday afternoon when Fed vice chairman of the rate-setting committee John Williams, who is also head of the Federal Reserve of New York, said policymakers can't afford to keep their "powder dry" when rates and inflation are low. According to Williams, it's a mistake to wait for economic conditions to deteriorate before slashing rates.

Williams comments fueled some expectations for an aggressive 50bps interest rate cut at the conclusion of the Fed’s 7/31 meeting. According to the FedWatch tool on the CME Group web site, the market was pricing a greater than 59% probability for a 50bps rate cut after the comments. Meanwhile, the euro, which had been probing the 1.12 level against the dollar in the days before, saw a sudden rally back to 1.128.

Most of Thursday’s gains were lost on Friday, however, and EUR/USD was trading 1.1225 after the New York Fed clarified that Williams’ remarks were not about possible action at the next meeting. Instead, the commentary was “an economic speech on 20 years of research”. The dollar gained and, as we can see from Figure 1, the up and down action in EUR/USD continues. 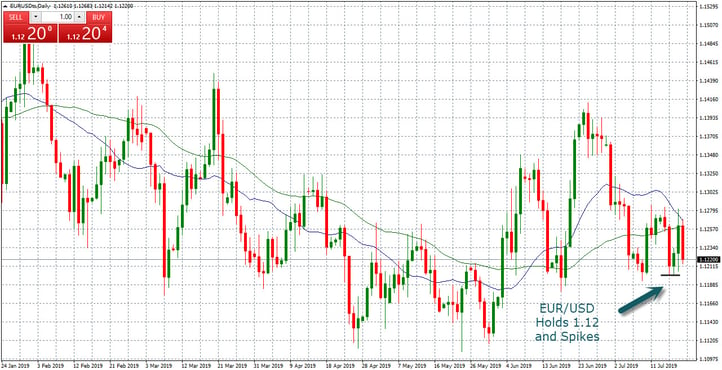 The Fed currently pegs the fed funds rate in a 2.25% to 2.5% range and still well below levels seen in other economic expansions. Nevertheless, a 25bps rate cut is baked in the cake and, as already noted, some now expect an aggressive 50bps. It's difficult to know. On the one hand, there are compelling reasons to cut rates: inflation is low and international economic conditions have deteriorated due to trade wars and manufacturing slowdowns across much of the globe. On the other hand, employment in the US is at fifty-year lows and the stock market at record highs, which are not typically bad omens for the economy.

Given the ongoing interest rate uncertainty, upcoming economic data will play an important role in determining the dollar’s next move. And there's a lot of data on tap! Here's what coming out in the US before month-end:

It doesn’t end there because economic data continues at a fast pace after the rate announcement. The first day of August includes reports on jobless claims, manufacturing, and construction spending. Then monthly jobs numbers are due on August 2nd, followed by reports on factory orders and consumer sentiment.

So there’s a lot to watch over the next two weeks. The Fed’s rate announcement will certainly trigger a knee-jerk move in the dollar. But it’s the flow of data through monthly jobs numbers on August 2nd that will also play a pivotal role in shaping rate expectations for the remainder of 2019 and also help determine whether or not EUR/USD will hold that key 1.12 level.