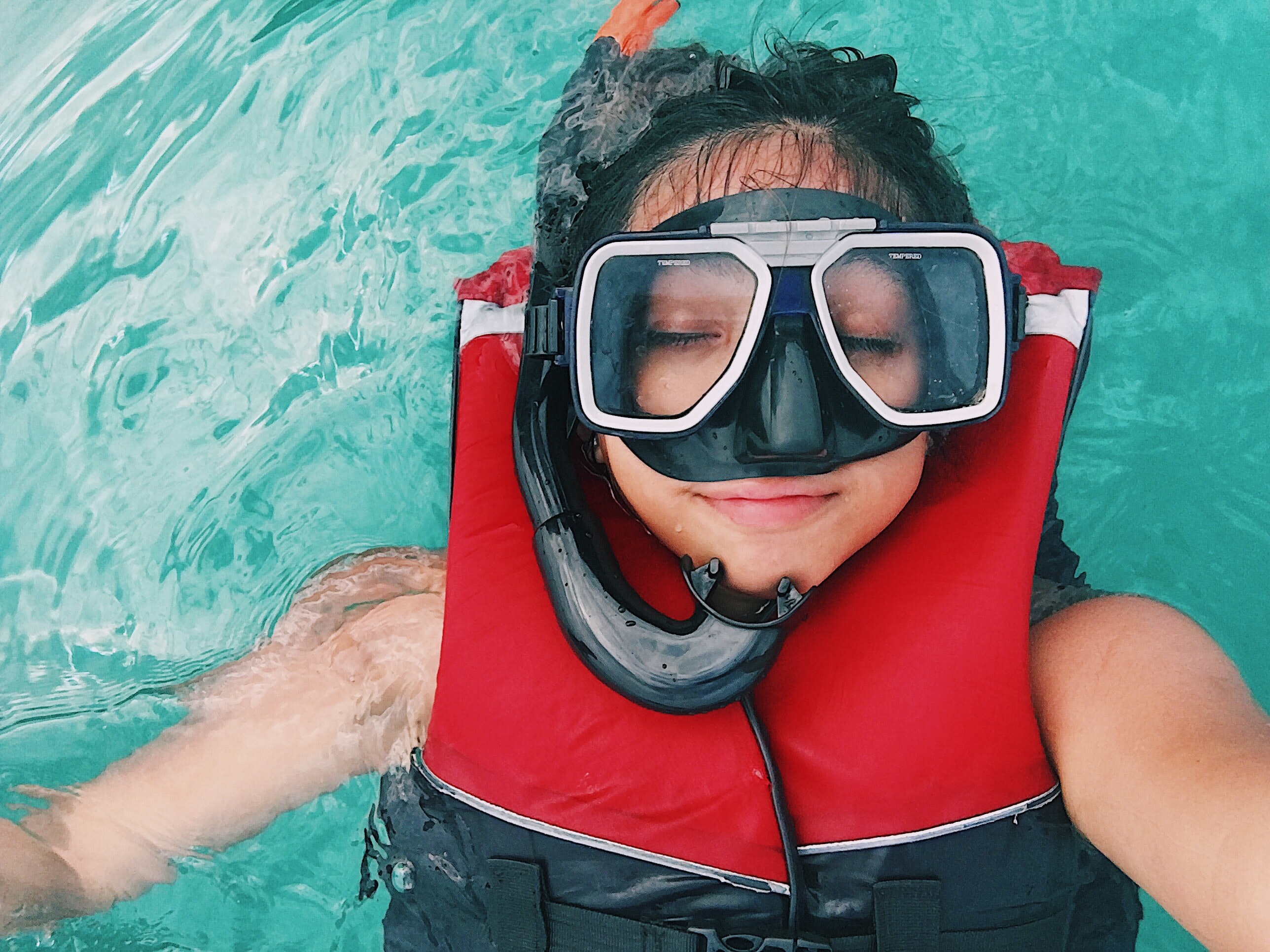 Treasury bonds suffered their biggest losses in months Friday after the Labor Department said that the U.S. economy added 224,000 jobs in June. The headline number was well above economist estimates of 165,000. Meanwhile, the unemployment rate ticked up modestly to 3.7% from 3.6%, and hourly earnings rose 0.3%.

It was the 224,000 headline number that stunned economists and altered some rate expectations. It motivated selling in the Treasury market, sending the yield on the benchmark Ten-year, which moves opposite to the bond’s price, to a one-week high of 2.07%. The chart below shows the big drop Friday and the Ten-year treading water (holding a key June support level near 127) on Monday. 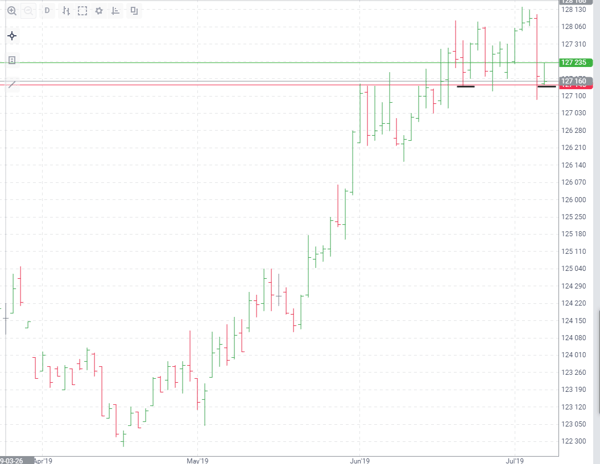 With a light economic calendar in the first half of the week, the tone of trading in the Treasury market might remain “wait-and-see” until testimony from Fed Chair Powell Wednesday and Thursday.

The head of the U.S. Central Bank has repeatedly said that the Federal Reserve makes decisions independently from the White House and financial markets. Indeed, rate cuts seem like an odd move given that unemployment is at 50-year lows and there have been no meaningful changes on the inflation front.

But Powell is possibly feeling some heat as President Trump has consistently criticized Fed officials for not lowering rates. As recently as Sunday the Commander in Chief told reporters that, if the Fed “knew what it was doing,” it would lower rates. Trump believes that rate cuts will help spur economic growth and help offset some of the slowdown caused by the ongoing trade battle with China.

Two days earlier, on Friday, Trump went further, tweeting, "Our most difficult problem is not our competitors, it is the Federal Reserve," because, according to the president, the Fed "raised rates too soon, too often."

The Fed "doesn’t have a clue," according to Trump.

It’s not clear whether Trump’s comments will influence the Fed’s rate decisions at the next meeting in late July, but the market says there’s a high probability of a rate cut. According to the FedWatch tool on the CME Group website, there’s a 93% chance that officials will lower rates at the conclusion of the July 31 meeting. In addition, the market is priced for two – or maybe even three – rate cuts by year end.

Powell’s testimony to Congress will be an opportunity to throw cold water on aggressive rate cut hopes and, if so, it will trigger another round of selling in Treasuries. Time will tell.

Also worth watching: the release of minutes from the June meeting on Wednesday afternoon, then inflation data Thursday (CPI) and Friday (PPI).