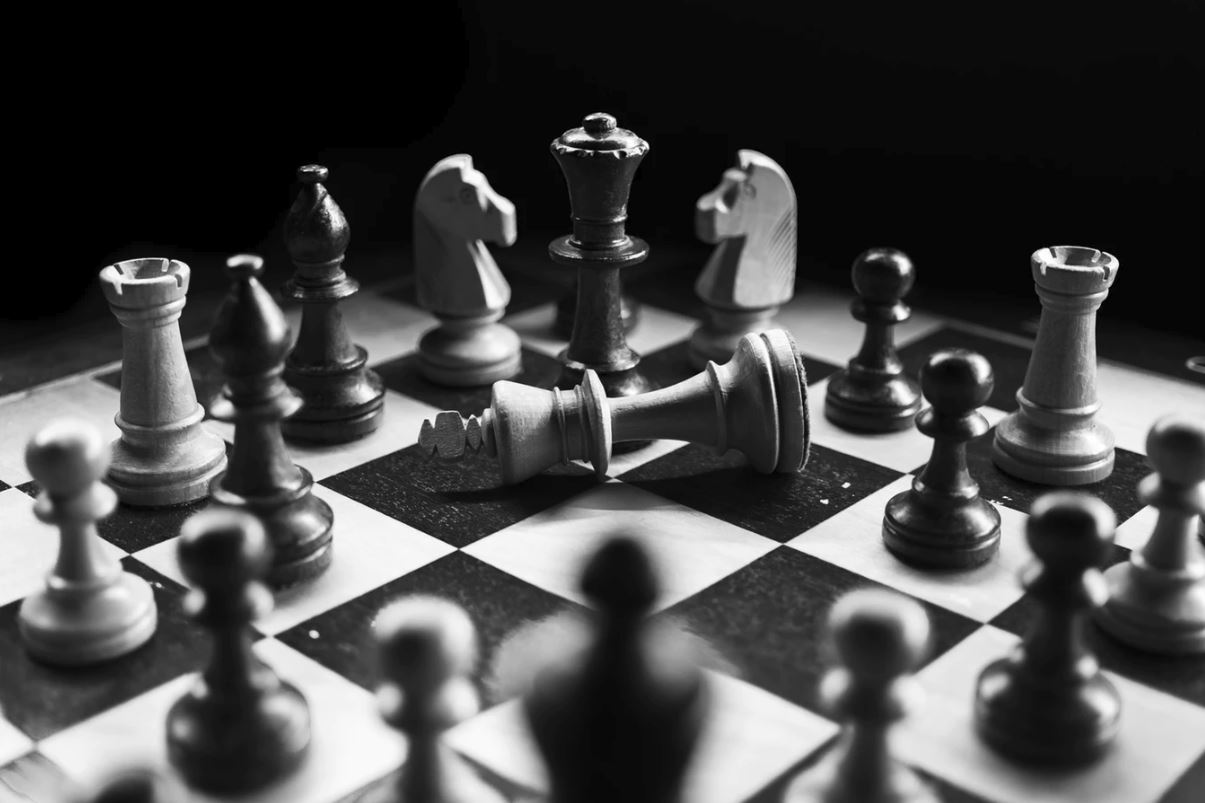 Today, we continue our September series about how to get better trading every day. And like so many lessons, this one focuses on what you can learn from someone else's missteps. Before there were crises at Bear Stearns, Lehman Brothers or MF Global, there was Long-Term Capital Management (LTCM).

(The irony of the collapse of a hedge fund called "Long-Term" should not be overlooked.)

Though LTCM was run by Nobel Laureates and  geniuses, it made one trading mistake that cost it big, leading to a rescue 20 years ago. In the rescue, LTCM partners' capital, which once stood at $1.9 billion, was wiped out completely.

"Picking up nickles in front of a bulldozer."

The collapse of LTCM was the subject of a great book by Roger Lowenstein, called "When Genius Failed." In it, Lowenstein describes LTCM's strategy as "picking up nickles in front of a bulldozer." That's because LTCM's strategy was to take advantage of relative mispricings in markets by looking for prices to converge to where they traded historically.

For example, LTCM might go long cheap bonds and short expensive bonds as they expected the spread between the two to converge to a historical norm. That might include bonds between different countries or between bonds in the same country that have different durations.

LTCM's strategy may pique the interest of efficient market theorists, who may be surprised that such mispricings exist. That's why often, the mispricings were narrow. To make adequate returns on these small moves, LTCM would have to leverage its trading operation.

When it was at $5 billion in assets, LTCM had positions with a market value of $1 trillion. That's a big number, so let's put it on a different scale: it would be the same as having $1 million in assets with just $5,000 in the bank.

Perhaps even worse, as LTCM's open positions lost value, they did not adjust their leverage. At a point when their equity dropped to $600 million, the portfolio did not significantly shrink.

It is always tempting to put on more leverage. Especially when things are going well. But if you keep adding leverage at a fast pace, you are going to blow up your account. That is guaranteed. Why? Because you can't outrun the bulldozer.

Lesson 2: Your risk-to-reward is critical.

We frequently talk about how your risk-to-reward ratio is important, even going as far as saying that it is the most important metric in trading. LTCM was just looking for nickles. That's not a problem. What was the problem was that they couldn't keep their losses contained to inside a nickle.

If you are taking small winning trades, then you either need to keep your losses small or have many more winners than losers in order to be profitable. That is a difficult ratio to maintain.

LTCM let its losses compound... higher and higher until it had no equity left. $5 billion went up in smoke — all because the partners believed in their strategy. But they apparently never heard of John Maynard Keynes' quote that "markets can remain irrational longer than you can stay solvent."

The moves in markets were abnormal when comparing to history, but they weren't entirely unpredictable. Yet as the market moved more and more against LTCM, their models told them how much better their trades looked.

What LTCM needed was discipline. That's why the Trading Combine has rules on the amount that traders can lose in a day or week. It's important to give yourself more opportunities to profit in the market instead of risking it all on one trade, day or week.

Posted by TopstepTrader on September 23, 2018