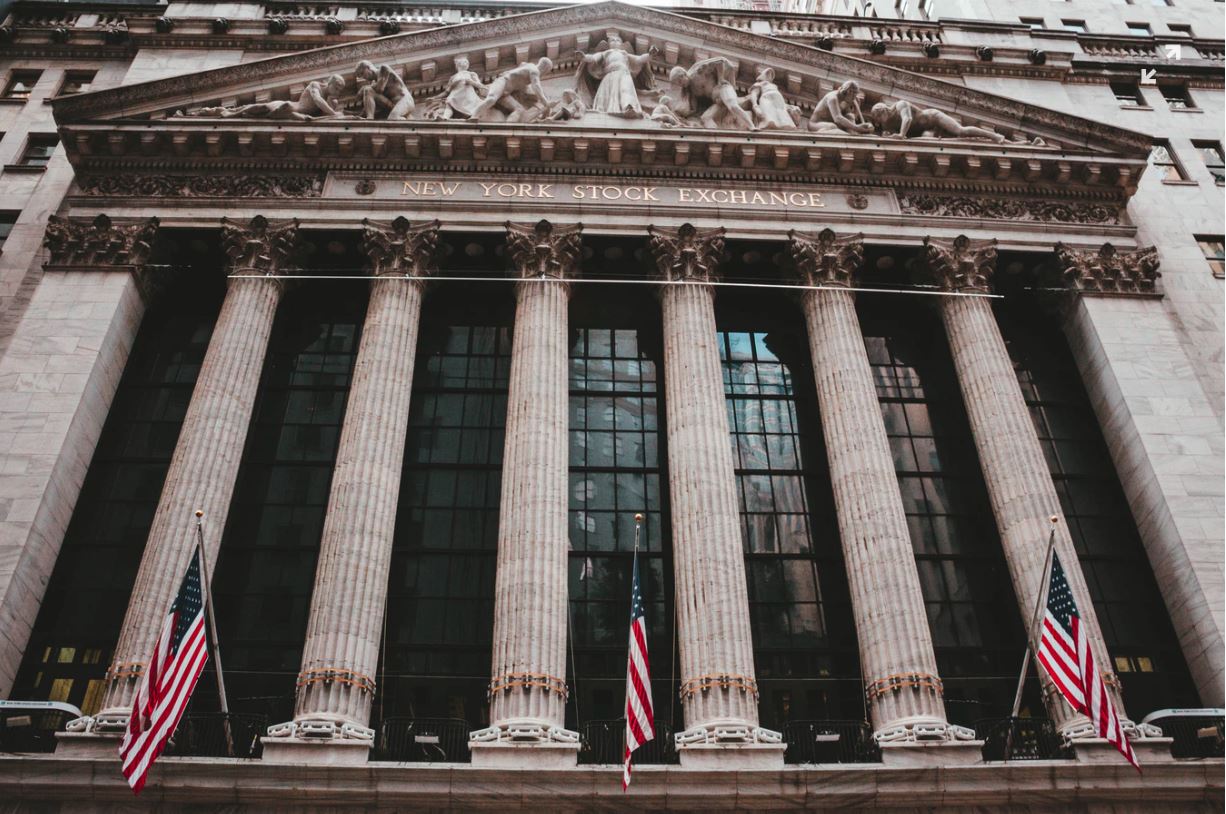 The next financial crisis will not look like the last. That we can be sure. But while that may be true, there are a lot of lessons and gems packed into the financial crisis that hit hardest in September and October 2008, 10 years ago this week.

In this timeline, we take a look at what happened, when, and four key trading lessons you can take away from it.

A decade ago — September 2008 — financial markets were in a much different place.

In fact, they were about to begin spiraling out of control, with no bottom in sight.

Loose lending standards, mild mortgage oversight and gross consumer borrowing combined to form a toxic underbelly to the global financial system. As the 10th anniversary of the depths of the Great Recession approaches, here’s a play-by-play of key events during one of the worst economic periods in U.S. history since the Great Depression.

Everything started when the subprime mortgage market started to show signs of weakening. Subprime mortgages are issued to lenders with low credit ratings. In hindsight, we now know that these lenders were issuing loans that borrowers had reason to get. That’s all because the banks would immediately package the loans into bundles and sell them to Wall Street investors, who had developed ferocious appetites.

Everything was built on one idea: home prices can never go down across the country at one time. That’s because they never had. That premise proved to be very, very wrong.

LESSON 1: THE FUTURE DOES NOT HAVE TO LOOK LIKE THE PAST.

Just because something has always been the case, does not mean that it will always be the case. And as it related to house prices (or financial markets in general), the data set is very small. We have 150 years of history. That's it.

April 2: New Century Financial Corp., a major subprime lender, files for bankruptcy. At the time, New Century said federal prosecutors had begun a criminal investigation of accounting errors and securities trading. After lenders that had provided it the financing to support the loans started cutting the company off, New Century stopped issuing loans, and at least 17 states told the company to stop lending, Jonathan Stempel reported for Reuters at the time.

December: The recession officially starts (known in hindsight). The unemployment rate is at 5%.

LESSON 2: TRENDS CAN CONTINUE AND, IN THE WORDS OF ECONOMIST
JOHN MAYNARD KEYNES, “MARKETS CAN REMAIN IRRATIONAL LONGER
THAN YOU CAN STAY SOLVENT.”

Despite the obvious hiccups, the market believe that everything was under control and it was functioning as it had to. If you took any of these early warning signs and shorted the equity market or put a risk-off trade on (long U.S. Dollar, short commodities), you would have been very wrong.

March 16: Brokerage firm Bear Stearns collapses and is bought out by JPMorgan Chase for $236 million, or $2 per share, according to CNN Money. That bid was upped to $10 per share after shareholders revolted.

Again, investors do not panic. In fact, CBS News reported on the markets:

The Dow Jones industrials recovered from an initial drop of nearly 200 points to finish up about 21 points. The broader Standard & Poor's 500 and Nasdaq composite indexes ended lower as investors bailed out of investment banks and small-cap stocks and fled instead to large companies apt to be reliable during a weak economy.

The dollar sank to a record low against the euro and hit a 12 1/2 year low against the Japanese yen, while gold prices rose to another record high. Crude oil plunged from record levels by $4.53 to settle at $105.68 per barrel on the New York Mercantile Exchange.

This is where things get interesting…

The government’s actions caused a massive (short-term) rally in equities. Reported by CNBC:

Wall Street looked set to rally on Monday after the Treasury's decision to take over ailing Fannie Mae and Freddie Mac, with investors reading the move as a sign that the housing market's troubles were over.

Asian stocks shot up, with Seoul gaining as much as 5 percent and the Nikkei closing 3.4 percent up, while European indexes were pulled higher by banks.

LESSON 3: GOVERNMENT REGULATORS ARE NOT CONSISTENT
IN THEIR APPROACH — AND CAN SWITCH POLICY ON A DIME.

Objectively, there was no real difference between Lehman Brothers and Bear Stearns. Both investment banks; both with failing operations; both were going bankrupt. Yet, the U.S. Treasury Department and the Federal Reserve played a critical role in helping Bear Stearns to be sold to JP Morgan. And they let Lehman Brothers die. And then they rescued A.I.G. just one day later.

And in two days, it becomes very clear that there is a serious problem in markets.

The government spurs into action… only to get in its own way.

Then, they listened to the market, made cosmetic changes to the bill and passed it a few days later.

December 16: For the first time in history, the Federal Reserve lowered its benchmark interest rate to zero.

December 19: The government bails out General Motors and Chrysler, offering an initial $13.4 billion from the TARP fund.

In 2009, the markets started to stabilize as equity markets bottomed in early March. The U.S. government unveiled aid packages for Bank of America, and President Obama signed a $787 billion stimulus into law. All of that helped the recession to officially end in June.

Between 2010 and 2012 as President Obama ended his first term and was elected into his second, multiple milestones signaled the start of the U.S. economic recovery. The number of home foreclosures in one year hits a peak at 2.9 million properties in December 2010. In 2011, the unemployment rate dropped below 9 percent and Standard & Poor's takes the unprecedented step of downgrading the U.S. government's credit rating from AAA to AA+.

The following year, the Dow Jones industrial average reached a new high: 15,658 in August of 2012. And then went on to gain for another five years.

LESSON 4: WHEN A MAJOR TREND STARTS, YOU HAD BETTER BE
ON BOARD.

The market has not looked back since March 2009 — with eight straight years of gains, despite the drumbeat of naysayers. Regardless of whether you think the Fed manipulated markets or just did what they had to do, missing or fighting this trend would have been costly. When market conditions fundamentally change, you better take note.

Posted by TopstepTrader on September 08, 2018