Are You the Tiger Woods of Trading? 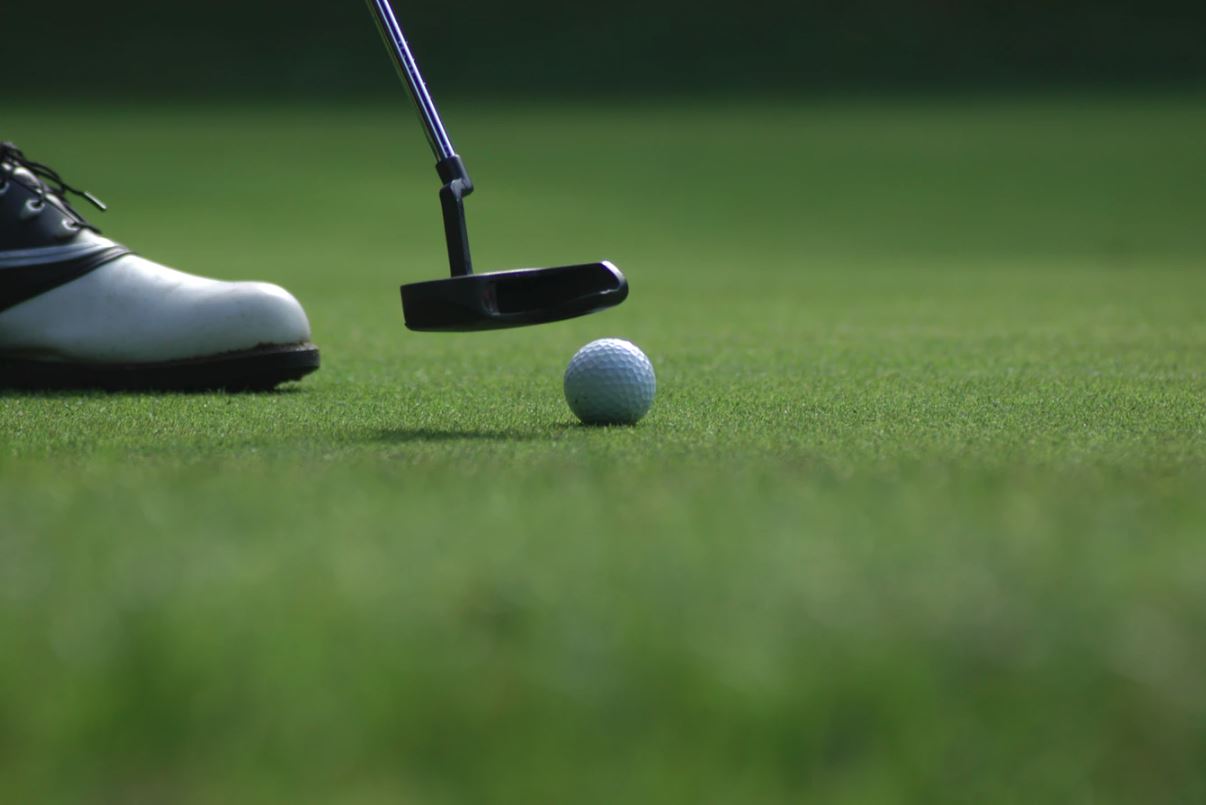 Was I planning on relating trading to Tiger Woods' epic 2018 comeback today? No.

Maybe I am doing it because I was caught watching The TOUR Championship in the office yesterday and said it was for "research." Or maybe there really are some parallels that you should take into your trading.

You're just going to have to read on to find out.

Tiger Woods is playing in his 20th tournament of the 2018 season right now. After firing an opening-round 65, he's tied for the lead. If he made the cut in each of those 20 tournaments, he would have 80 days of tournament play. That leaves 285 days to practice.

This is a way of saying that Tiger spends 3.5x more days practicing than he does competing in tournament play. How much time do you spend practicing the discipline of trading? Do you have a simulated trading account on the side of your real-money account? Do you practice scenarios for a couple hours over the weekend? Do you use the market replay functionality in TSTrader® to figure out what you could have done better?

If not, you are not trading like Tiger Woods.

It's all in the routine.

Before every competitive round, Tiger Woods has the same schedule. He'll arrive at the course at the same time before every opening tee shot and go through a mix of drives, irons, short game and putts that gets him warmed up to the course conditions that day, as well as tell him how his body is working. If he is having trouble hitting a shot from left to right that day, he needs to know that on the range before he even steps foot on the course.

But for some reason, many traders think that we can just jump right into the market. We equate being a trader with the act of trading. So we cut corners. We may not do our homework.

The best way to get a routine is to write it down. Then follow it like a checklist every day. Just because you formalize it doesn't mean it's written in stone. You can still adapt and change it when the need arises. But without it written down in the first place, you will have trouble following it.

How bad do you want it?

Tiger Woods last golf win came in 2013 at the WGC-Bridgestone Invitational. It's been more than five years since then. And his last major championship (arguably the only tournaments he cares about now) was in 2008 — 10 years ago.

It's easy to look back now with him playing some of the best golf of the year with hindsight bias. "Of course, he would always get back on top," you may think. But think about how bad it was for him at the depths of his injury. There were times where he was in pain walking. Many golfers may have thrown in the towel. But he didn't.

How bad do you want to reach your trading goals? Are you willing to work for five to 10 years without any guarantees that you will become successful or get to the next level? Do you want it that much?

Are you prepared for more setbacks?

Yes, 2018 is turning out to be a great year for Tiger, but this isn't the first time he's come back from injury. The other times over the past 10 years, he's consistently experienced setbacks.

Is your trading prepared for setbacks? If there's one thing I can tell you for certain, it's that the strategy you are using today is not going to work forever. You are going to have losing days, weeks and (probably) months. And those setbacks may come after some of your biggest successes. Are you mentally prepared for them?