[VIDEO] Topstep Traders Are Cashing In - The Coach’s Playbook 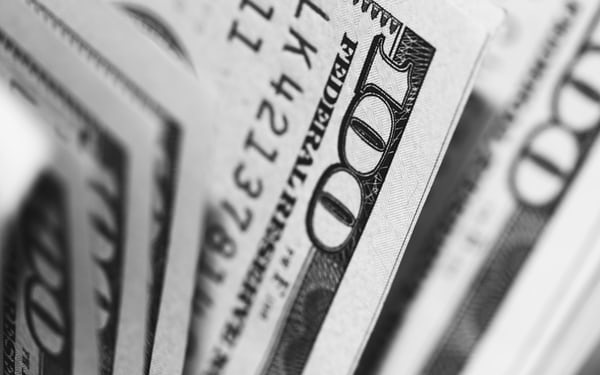 Does $1 Million sound like a lot of money to you? Well, it should because it is a lot of money, and our traders have withdrawn more than that from their Funded Accounts® so far this year.

We’ve been talking about this milestone quite a lot recently, mostly because we’re gleaming with pride. It’s times like this where we feel that all of our traders deserve recognition for their many accomplishments. So, the Topstep coaches got together and decided to use this week’s playbook as an opportunity to highlight a few notable success stories from the past few months.

Here’s What Our Coach’s Have To Say

We’d love to dig in and write biographies for all the great traders in our community, but we just don’t have the time. So here are a few special mentions that stood out from the pack recently.

Marlin H. stuck to his guns and caught a runner in the Nasdaq futures, hauling in a whopping $6K on a single trade. That’s big-time money right there!

Brandon B. recognized that Gold futures have been a dip buyers’ dream recently and racked up a respectable $1900 trading day. That’s what happens when you plan your work and work your plan!

You Should Get A Piece Too

We’re spreading a lot of money around here at Topstep. We’ve processed more than $1 Million in Funded Trader withdrawals so far in 2020, and we’re hoping to process another $1 Million before the year is over. If you’ve been sitting on the sidelines waiting for the right time to enter the markets, you might want to think about jumping in sooner rather than later.

Election season is in full swing, the Nasdaq continues to close at record highs, and the Gold and Silver markets are moving more than they have in years. There are a lot of moving parts, and volatility is starting to pick up again. Don’t miss your chance to be part of the next $1 Million in withdrawals!