The Iowa Caucuses Sure Went Well 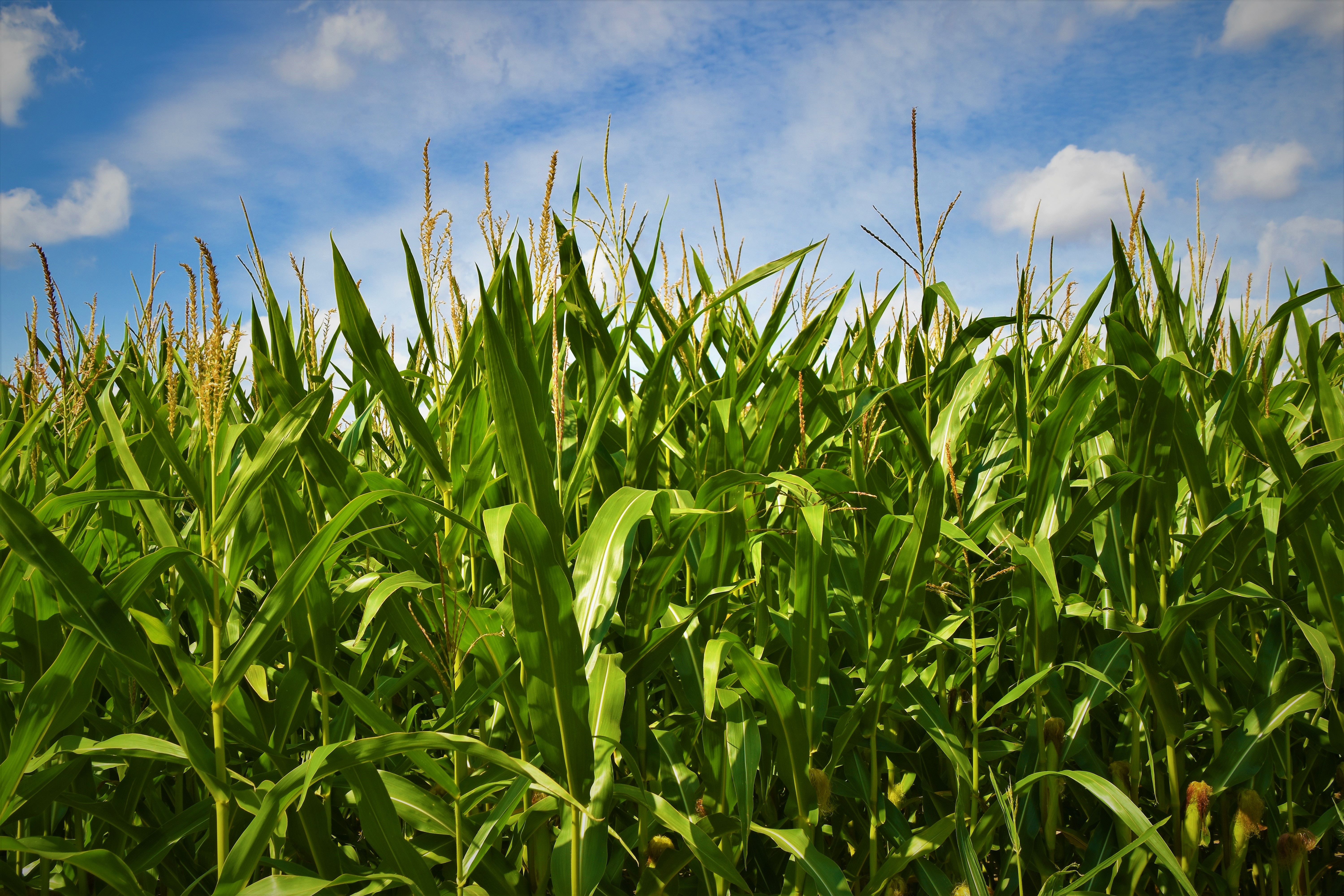 There’s an irresistible charm to watching thousands of Midwesterners join their neighbors in a high school gymnasium and actively participate in Democracy. It also turns out to be a pretty moronic way to choose a presidential candidate.

The Iowa Caucuses occurred Monday and the most shocking result of the night is that it’s now  Wednesday and we still don’t have the results. Why? Because like everything else, a quaint and simple piece of Americana was ruined by an app.

Instead of just counting the votes and tallying them up in Excel, some contingent of political consultants decided they needed to get paid to create an exclusive Iowa Caucus app. I’m sure their marketing slide deck was pretty slick.

Anyway, volunteers had trouble downloading and operating the app. They couldn't enter results into the app. Poll workers ran into difficulties confirming the data went to the right place in the app. Bottom line—the app sucked.

With more than a year to prepare, this level of dumbassery is truly baffling. However, if their goal was indeed to “disrupt” legacy elections, then by all means Monday was a success and not totally predictable.

But in any case, why should you, the trader, care about what’s happening in some Iowa gymnasium? In short, the candidate Democrats choose to run in the 2020 general election will influence the markets—especially equities. 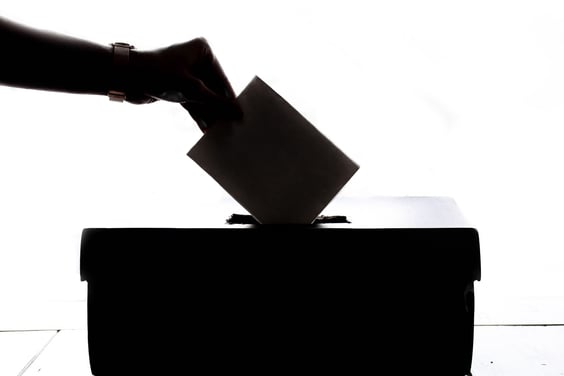 As the conditional probability of these outcomes changes, so too will the expected value of the indices.

Not really. Then again, the market is emotionless, cold and uncaring. It has no preferred candidate

Rich folks, on the other hand, are not fans of Bernie Sanders. Mostly because they would rather not pay more taxes, and Bernie would prefer they did. There are also several industries, including health insurance and fossil fuels, that might get crushed if some of Bernie’s policies come to fruition.

Personal opinion, these concerns may be somewhat overblown. After all, even if Bernie becomes president he still needs a majority of the Senate to pass any legislation, and there are enough moderate democrats in Congress to make his most expansive plans highly unlikely.

However, there is no doubt that a Sanders presidency would be less corporate-friendly compared to the current administration. If Sanders makes a run serious run at the nomination, stocks will definitely take notice.

Mayor Pete Stays in the Mix

Remember the kid from down the street your mom keeps talking about? You know, the one that went to Harvard, and has a nice haircut, and probably calls his mom everyday? He actually might have won the Iowa Caucuses (but we don’t know for sure because of the damn app).

With about 70% of precincts reporting so far, Mayor Pete finds himself more or less tied with Bernie Sanders at the top. The most likely outcome at this point appears to be Pete winning the most state delegate equivalents (don’t ask), and Bernie winning something akin to the popular vote.

Buttigieg is more moderate than Bernie, and might gain some momentum after a strong performance in Iowa coupled with a “really bad” performance by fellow moderate Joe Biden.

Pete has struggled to make inroads with minority voters, which is definitely a problem given the demographic breakdown of the national Democratic Party. If he does start to gain ground, it could be a positive development for equities (which prefer any non-Bernie-Warren candidate).

Joe Biden, the former Vice President of the United States and perennial senator from the great state of Delaware, probably benefits the most from the delayed results in Iowa. This is because he had an objectively terrible night and the fewer people who know about this, the better.

But make no mistake, this result was awful for Biden and he was lucky not to be eclipsed by Amy Klobuchar and drop into fifth place. With his universal name recognition and close ties to Obama, he should have fared much better.

The best case for Biden is that the cold weather, late start and physical exertion of the caucuses proved too much for his elderly base.

What to Watch Next

It’s on to the New Hampshire primary on February 11 and the Nevada Caucuses on February 22 (expect Bernie to win both) .

South Carolina will vote next on February 29 (Biden needs to win here or else he’s probably toast). Then the biggest prize yet will be up for grabs on March 3, which happens to be my birthday, and more importantly Super Tuesday.

Fourteen states including delegate-rich California and Texas will vote that day. And frankly, we'll probably have a pretty good idea of who the nominee will be after the results trickle in.

We’ll provide periodic updates as the race progresses, but be sure to do your homework and keep informed. Election years provide some great opportunities for those paying attention.