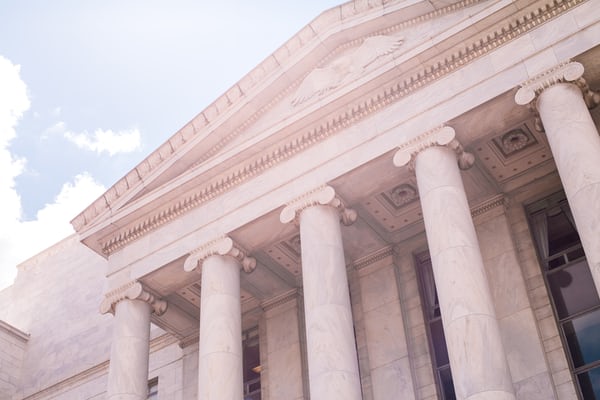 The recovery outlook is positive and Wednesday’s announcement confirmed that the Fed is getting the job done, but taking its time, in the effort to support the U.S. economy.

After its July policy meeting, the Fed took a relatively dovish stance on its economic outlook. There weren’t too many changes made to monetary policy; interest rates will remain close to zero for the foreseeable future, and the Fed will continue to purchase treasuries and mortgage-backed securities to bolster the economy. The most significant change was a decision made at the Jackson Hole Symposium in August to focus on an average inflation rate of 2%, rather than a target rate, leaving room for anticipated fluctuations.

The Fed Funds Rate was lowered to a range between 0.0% and 0.25% back in mid-March when the Fed stepped in with two surprise rate cuts ahead of the scheduled FOMC meeting. The Federal Reserve was one of the first central banks to respond to the Covid-19 threat, and it did so at a time of peak global economic uncertainty. The reasoning behind the rate cuts was to get ahead of the pandemic by taking proactive preventative measures if things got worse, which they did.

Now that we’ve been assured rates will remain near zero until at least through 2023, the question became whether or not they will adjust the dollar amount of bonds and mortgage-backed securities they have been purchasing each month after reviewing the positive impact of the previous stimulus.


Ready to get funded?

As expected, the announcement after the Fed’s two-day September meeting had the same dovish tone as the July meeting. The assessments are that financial conditions have been improving, and the benchmark Fed Funds Rate will remain unchanged with a target range of 0.0% to 0.25% for at least another three years.

The press release issued after the meeting once again states that “The Federal Reserve is committed to using its full range of tools to support the U.S. economy in this challenging time, thereby promoting its maximum employment and price stability goals.” The statement went on to say that inflation has been running consistently below the longer-run goal, so the Committee will aim for an inflation rate moderately above 2% to meet the longer-term prospect of a 2% average.

In a linear statement issued by the Federal Reserve Bank of New York, the Fed stated that it is also committed to continued bond and securities buying. “Consistent with this directive, the Desk plans to continue to increase SOMA holdings of Treasury securities by approximately $80 billion per month. Treasury purchases will continue to be conducted across a range of maturities and security types.”

Even though the vote to maintain the current monetary policy was not unanimous, it’s evident that, overall, the Fed remains committed to economic recovery.

After trading sideways for most of Wednesday’s (Sep. 16) day session, equity index futures got a little boost to new highs from the Fed’s dovish comments when the VIX dipped below 25, but quickly did an about-face to make a run at the lows. Besides that, most other markets maintained a reasonably tame tone for the rest of the session.

After a mild knee-jerk reaction testing the 10-day moving average, gold futures followed suit, then leveled off again above the 5-day moving average before turning around to close on the lows. Crude Oil spent the entire session in positive territory but did dip just a bit after the Fed announcement.

With this being the last FOMC meeting before the Presidential Election, it may take a little time for the market, and traders, to absorb all the information. But for now, the economic outlook remains positive.