Summer Trading and Crude Oil is Back - The Coach’s Playbook 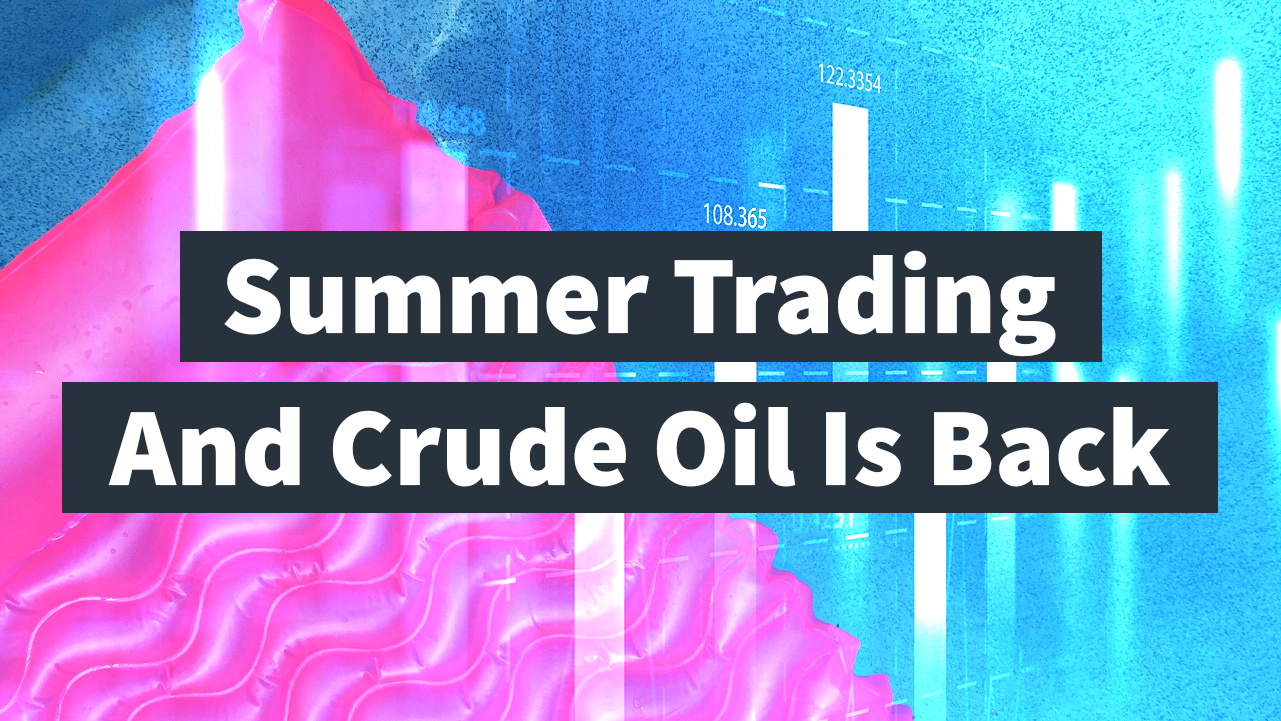 The summer trading months are upon us, and Crude Oil trading is again open for business!

Here’s a little backstory for those of you who just started following Topstep; back in late April when the May Crude Oil futures contract (CLKO) was set to expire, supply and demand issues directly related to the COVID-19 pandemic led to unprecedented volatility, negative pricing, and liquidity gaps.

Market data providers were having a lot of trouble properly accounting for the negative pricing, which resulted in significant trading losses due to global trade reporting errors. It was a total mess. One day trader from Canada actually lost $9 Million because his platform kept allowing him to buy futures contracts at $0.01 (he wasn’t actually held to it though). It was also widely reported that Interactive Brokers had to eat a $113 Million dollar error because of bad trade reporting.

Anyway, it was because of this that Topstep put a halt to crude oil futures trading in the Funded Account. It was dangerous, and we couldn’t allow our traders to be exposed to that kind of extreme risk.Now that the market has shown signs of stabilizing, we have flipped the switch back on, and our traders are once again able to participate in the crude oil market.

Here’s What Our Coach’s Have To Say

Crude oil demand is always a factor for driving up gasoline prices in the Summer, and with this being an election year to boot, we could be looking at a pretty volatile couple months in the energy markets.

The June OPEC meeting which was originally scheduled for next week, was moved up a week, and we’re expecting them to announce an extension to the recent production cuts. So, keep an eye out for anything out of the ordinary,  and drastic changes could possibly add little boost in volatility.

We’ll also be closely watching the jobs market. Unemployment remains at record levels, so it will be interesting to see what kind of rebound we get as the economy continues to open up. Will a lot of the laid off and furloughed workers even have jobs to go back to? Let’s hope so.

Summer is a historically slow time in the financial markets. It’s typical for people to step away from the markets to take vacations around this time, and less market participants means less volatility. It’s possible that we see a twist to this scenario this year because of the COVID-19 related lockdown, but I probably wouldn’t bet on it.

It pays to be aware of technical and fundamental events that affect the markets.