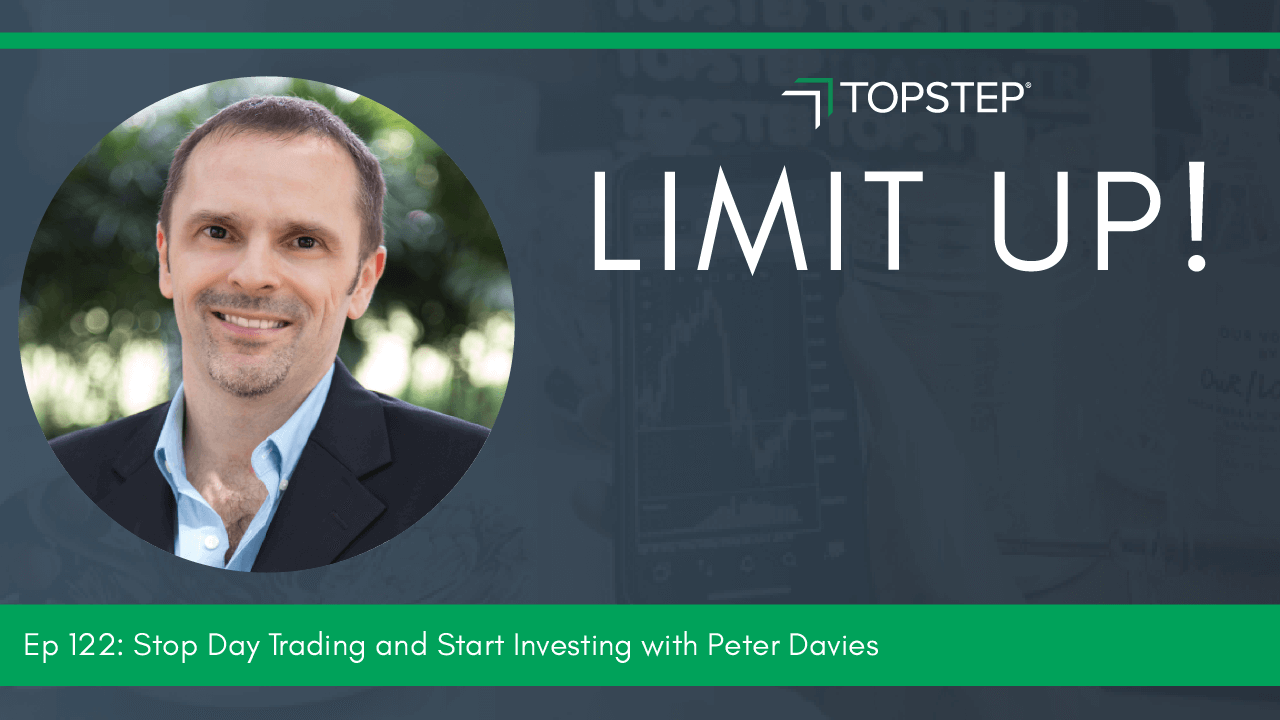 With the markets fluctuating so much during the uncertainty of the past few weeks, we’re in territory that many newer traders haven’t seen. Peter Davies is the CEO of Jigsaw Trading and he’s here to remind us that the market will eventually rebound. To that end, you need to stop thinking about day trades and start thinking like an investor with an eye toward the long game. Listen to Peter’s advice.

The market is so volatile, we’ve run out of synonyms for volatile. But Peter Davies, CEO of Jigsaw Trading, reminds us that we’ve been here before. The market is cyclical and will rebound eventually.

With things changing by the minute, it’s almost impossible to properly manage risk doing day trades. Instead, Peter encourages traders to think like investors and trade with the long game in mind. He explains a bit about his company, Jigsaw Trading, and how it can help traders learn the skills necessary to make it amidst the instability. Peter also has some knowledge to drop on all the newbie traders out there: don’t try to make trading fit you. Tune in for more!