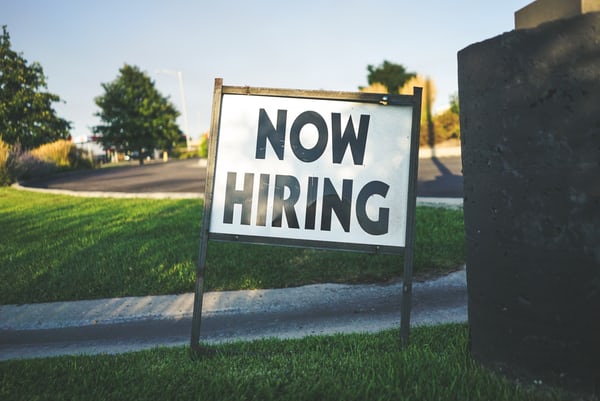 Furthermore, the Non-farm Payroll report for March showed job losses at 701K, well below the consensus of -100K. On top of this, prior to the number, analysts have been careful to note that the number would look more optimistic than reality suggests given the March cut-off date.

Just a few minutes following the March NFP report, and reactions seem to be mixed. Some markets look to be trading risk-off; however U.S. equity futures are trading a little higher from the release. Now that we are back in a Fed-induced monetary environment will bad news once again become good news for the markets? This is one of the many questions prompted from observations from the past week or two.

Earlier in the week the Fed released projections that up to forty-seven million jobs could be lost due to this developing pandemic which would account for a 32% unemployment rate. Heading into April, the nation has just begun to go into shut-down mode, and one might expect that these numbers will continue to climb through April and into May at the very least.

The move to risk-off in March was unprecedented and violent. However, as the rebalancing shook out from the end of Q1 to the beginning now of Q2, the extreme moves from March have tapered; however, it doesn’t appear that markets are ready to hold a risk-on view sustainably. Right now, after the knee-jerk March reaction, it seems that most markets have found something of fair value, until at least the next wave of numbers.

Meanwhile, the White House seems to give mixed messages, initial optimism, then realism, and the projections from various organizations expect for the next few weeks to be the tale of the tape with regard to assessing how bad this situation has become.

At the same time, the Federal Reserve has launched something of an “all-in” approach to quantitative easing to prop up assets. This very early move likely contributed to market stability for the time being, but what happens should the COVID-19 pandemic continue to rise even at projected trajectories? Unemployment will continue to grow, economic indicators will continue to suggest increasing bearishness, the housing market may be the next calamity, and there will continue to be no real basis to assess corporate earnings to provide a fundamental case for buying stocks.

As this situation continues to grow, what will the Fed do then? How much ammunition is left? Will there be a second wave this autumn? This matter appears to be far from over. As traders, we must prepare for any outcome while we trade the short term, we keep a long term view. There is going to continue to be an opportunity, and it’s likely that what we have only seen the beginning.

It goes without saying that everyone needs to follow the distancing mandates, and take care of the health of yourself and your family first and foremost. However, depending on how a trader prepares themself for the coming months, this year will continue to give opportunities, and traders will have ample chances to fulfill their potential.