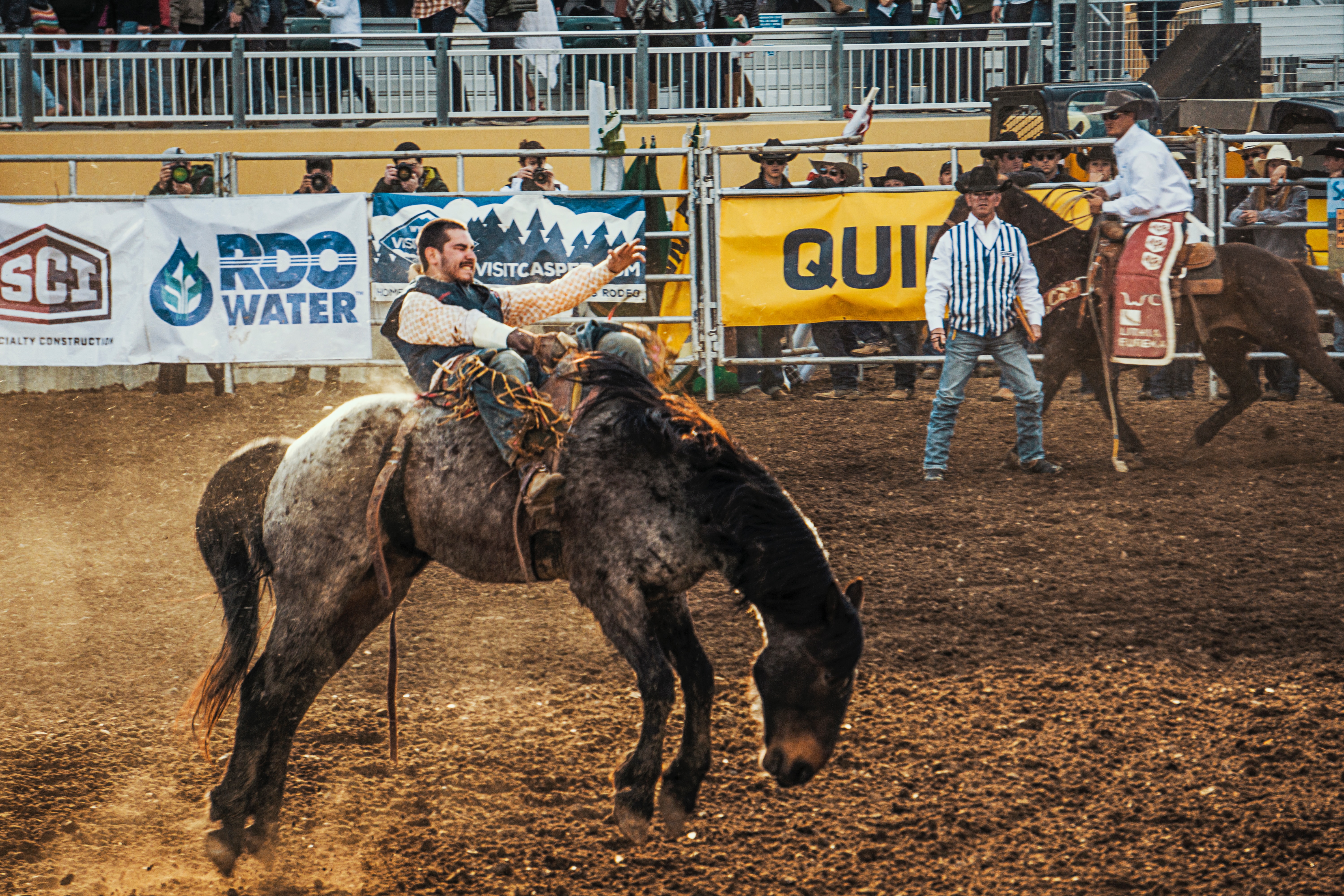 We finally went ahead and did the damn thing! The S&P 500 broke through the 3,000 level for the first time ever this past Wednesday following some favorable talk on rate cuts from Federal Reserve Chairman Jerome Powell. But before we pop the Cristal, crank the tunes, and slaughter the fatted calf, it might be wise to take a step back and think about what all of this exactly means.

Don't get us wrong. Reaching an all-time high is never a bad thing—in fact, it's great news for the millions of people worldwide who own a piece of the action in their brokerage and retirement accounts. However, this recent surge has largely been fueled by the expectation of future rate cuts, which in turn, means the market feels there will be more bad economic data going forward.

So what's the best way to look at this situation? Is the next stop for the S&P 4,000 or 2,000? Well, the truth is that no one really knows for sure. But we've tried our best to lay out the hypothetical arguments one could make to frame this market as good, bad, or even ugly.

Why shouldn't we be at an all-time high? The US unemployment rate is a measly 3.7% and we added another 224,000 jobs in June alone. Sure, the May number was soft, and the labor force participation rate continues to decline—but this market has barely moved since January 2018. It's about time this rally kicked into high gear.

Chairman Powell is right. Both the neutral level of interest rates and natural level of unemployment are lower than previously estimated. Inflation continues to be a non-factor. Cutting rates is the smart decision. We're definitely not trying to have our cake and eat it too.

Get in now, because 3,000 is only the beginning. More and more consumers are joining the global middle class each day, and we are on the cusp of all sorts of technological breakthroughs in artificial intelligence, clean energy, genetic engineering and more.

It's all good. The future is bright!

Corporate earnings are already looking grim and getting worse. Companies are cutting their forward guidance left and right. Frankly, it doesn't make sense that they continue to trade at even higher multiples. Sure, lowering the interest rate means the S&P will trade at a higher P/E ratio, but there's no real, sustainable growth in the actual earnings.

Furthermore, it's now undeniable that the global economy is slowing down. Europe is feeling the squeeze and export-reliant countries in Asia are already in contraction. Singapore, for instance, just reported that its Q2 GDP fell by an annualized 3.4%.

There's a real chance of a global recession, and it's pure fantasy to believe that the US will avoid the negative effects.

This entire market is built on a debt-fueled house of cards that's primed to collapse at any moment. The trade wars have just begun. Corporate debt is at an all-time high (and will soon reach half of the entire US GDP). This is not sustainable!

Worse, the Fed is wasting valuable ammunition by cutting rates before the effects of this impending implosion are even felt. If it's willing to take action now, what the hell is it going to have left when unemployment is at 8%?

This is ugly, and about to get worse.

Only time will tell which of these assessments is right. One thing we can say with confidence is that equities will keep moving. After all, it seems highly unlikely that we can continue to dance around this 3,000 level forever.

There will definitely be opportunities out there for well-disciplined traders.