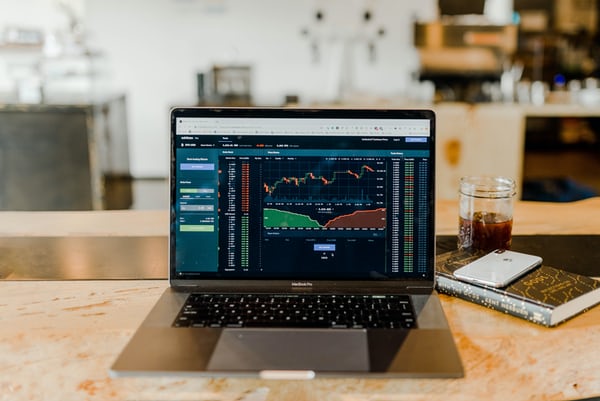 It is now mid-May, the 10th out of 20 global business days. COVID-19 has, in the short-term, seemed to have topped out and is globally trending lower. There have been plenty of concerns noted by various authorities around the world that a resurgence, at some point this year, is possible, if not likely, to occur. Meanwhile, as multiple pharmaceutical brands are working on vaccinations to slow down the pandemic, President Trump noted that such a development would most likely take place later in the year.

In the same way that financial markets often adapt to concerns, and volatility lowers, in large part, the world has also adapted to the new living circumstances of COVID-19. Various countries have re-opened, or are in the process of doing so on a limited basis, and while there remains much cause for deep concern, tensions don’t seem to be as high as they were.

In the U.S., weekly jobless claims were reported at just under 3 million, more than half of what it was at the peak a few weeks ago. However, still, over the last eight weeks, the U.S. has seen the eighth highest total weekly claims ever, and the next closest period isn’t even comparable. The Federal Reserve did make a statement noting that 90% of those who have lost jobs recently were informed they would be able to return to their places of employment once the crisis changes.

I’ve been watching and charting the COVID-19 data daily since the beginning of March, while also taking note of how the various model projections continue to be altered. What I have observed is that each primary model has underestimated the length of time that it would take for the death rate and new cases of the virus to subside.

I would expect for these projections to continue to be altered to a further timeline, especially as the world is attempting to re-open. In the U.S., this is a presidential election year, and history indicates that it is near impossible for an incumbent to retain his executive seat with high unemployment and a failing GDP. While I am going to avoid getting overly political, I do think that incumbent governors, senators, and members of Congress of all parties, all around the U.S., find themselves with a shared concern for the upcoming election.

As for now, we are continuing to process and project data, making constant alterations, and will continue to wait and see. In nearly every market, price action has been much more useful than fundamentals. I expect this will continue to be the case until more conclusive data arrives; whenever that may be.

A few charts I’m watching include the EUR/USD, which broke out of a two-year range earlier this year, but has now returned to the scene of the crime (so to speak). Will previous price confluence continue to offer current support?

The CAD/JPY appears poised to break out of a channel, and I believe there are underlying reasons why it could be either way. It already had a false lower breakout, and I tend to favor bullish price action.

The AUD/USD rallied back to where the market was determined to let the bottom fall out in March. As it returned to that area of prior determination it made a lower high, something of an “M” pattern on the daily chart. Now the question is; will it make a lower low?