Funded Forex Trader: One Week In, $5,160 in Steady Profits 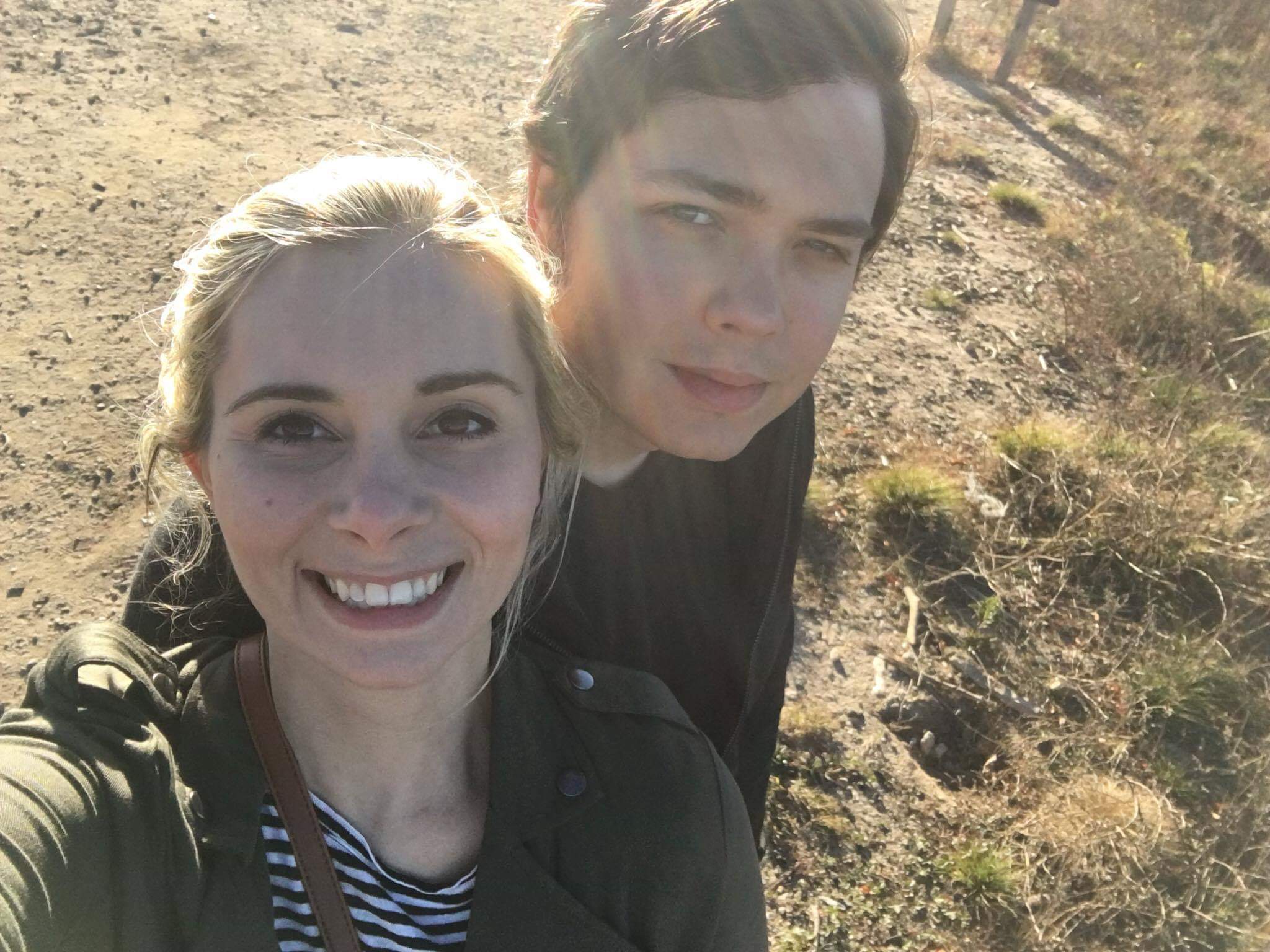 What can you do a week into your TopstepFX Funded Account®? If you’re Shawn B. in North Carolina, you can make $5,160 in profits and put your trading account in a really nice spot heading into the closing weeks of 2018.

Shawn was in tune with the forex market all week, making $2,050 in EUR/USD and USD/JPY positions on his first day trading live capital. Shawn showed a lot of awareness of market conditions. He was not afraid to take a loss and reverse the position. He also wasn’t afraid to press a trade that was going well. In essence, he executed his momentum trading strategy to perfection.

But even with his current performance, Shawn said he still does not consider himself a consistently profitable trader. Yet. Instead, he is constantly working on his trading.

Here’s advice he shared about what's going well in his trading and what he would tell other traders looking to improve and earn a Funded Account.

Shawn said that his first problem with his prior performance was that he did not have a plan. Like many traders, he put money into brokerage accounts  — only to lose it weeks or months later. Each time, he would adjust his rules.

Shawn found out that what worked best for him was a momentum strategy, where he would not try to pick tops or bottoms, but instead catch a part of the move. To do so, he looks at support and resistance zones on the chart and then trades off those zones when the market starts to move.

Step 2: Get an Accountability Partner.

But he never had an accountability partner. And that’s what attracted him to TopstepFX. He said that having to stick to hard rules, particularly the rule about keeping weekly losses to $1,000 or less, is helping him to close out losing trades quickly. That, in turn, preserves capital for the future.

“In my prior accounts, I would want nothing more than to make a loss back before the close on Friday. Knowing that I only had the $1,000 cushion, I couldn’t do that. You can’t chase losses, and knowing that has helped me to improve my performance,” Shawn said.

One thing that stood out in our conversation with Shawn was how much time and energy he puts into reviewing his trading and working to improve. He talked about his early brokerage accounts as “tuition” that he paid to gain experience in the market.

That shows a level of humility that is critical to good trading. Instead of letting his ego enter into the picture, Shawn acknowledges his mistakes, studies them, changes his strategy and then moves on. A setback that you learn from isn’t a setback — it’s moving forward.

Advice for Other Forex Traders:

Thanks to Shawn for sharing his experience!