Resilience Is a Thing 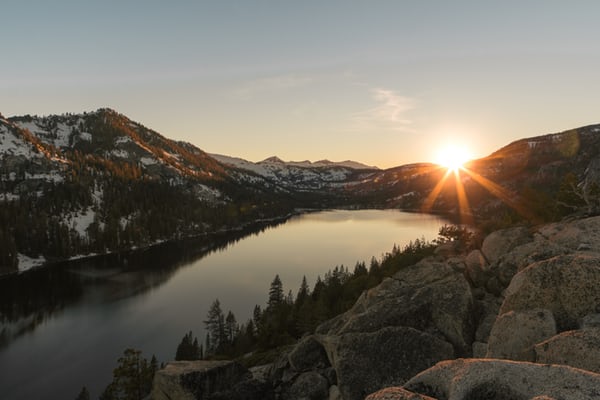 After sustaining early losses before markets in Asia closed early Monday morning, stocks in the U.S. and Europe slowly began to recover, with the biggest boost coming right on the 8:30 CT opening bell. In the first 2 hours of regular trading hours (RTH), the S&P 500 futures had rallied more than 20 handles, and the Dow and Nasdaq followed close behind.

It’s debatable to say which sector was really the front runner, but most people will say it was tech. In the same time period that the S&P rallied 20 handles, the Nasdaq rallied more than 200 points, with Amazon and Cisco leading the charge.

Gold and Crude Oil continued to rally Sunday night, and then abruptly changed direction not long after RTH opened in the U.S. This turnaround triggered a relentless wave of buy programs that helped stocks recover a good chunk of last week’s losses. Major indices are still less than 1% from all-time highs, so it’s pretty hard to imagine a complete shift in sentiment right now.

With tensions mounting between the U.S. and Iran over the last few days, the very real threat of global economic uncertainty is hanging heavy over people’s heads. The positive momentum seen in U.S. stocks Monday was a much needed and very welcome ray of light.

Picking tops is a dangerous game. If you’re a chronic short seller, do yourself a favor and cut your size in half. Also, if you feel the need to step in front of this bulldozer of a market, it’s not a good idea to fall in love with a short position at all-time highs. It might be good for a quick scalp, but a bad swing trade could blow out a small account at these levels. Stop hunters and predator algos exist, and weak shorts fuel rallies.