A Decade In, Risk Management Takes Hold and Profits Follow: Interview with a Funded Trader 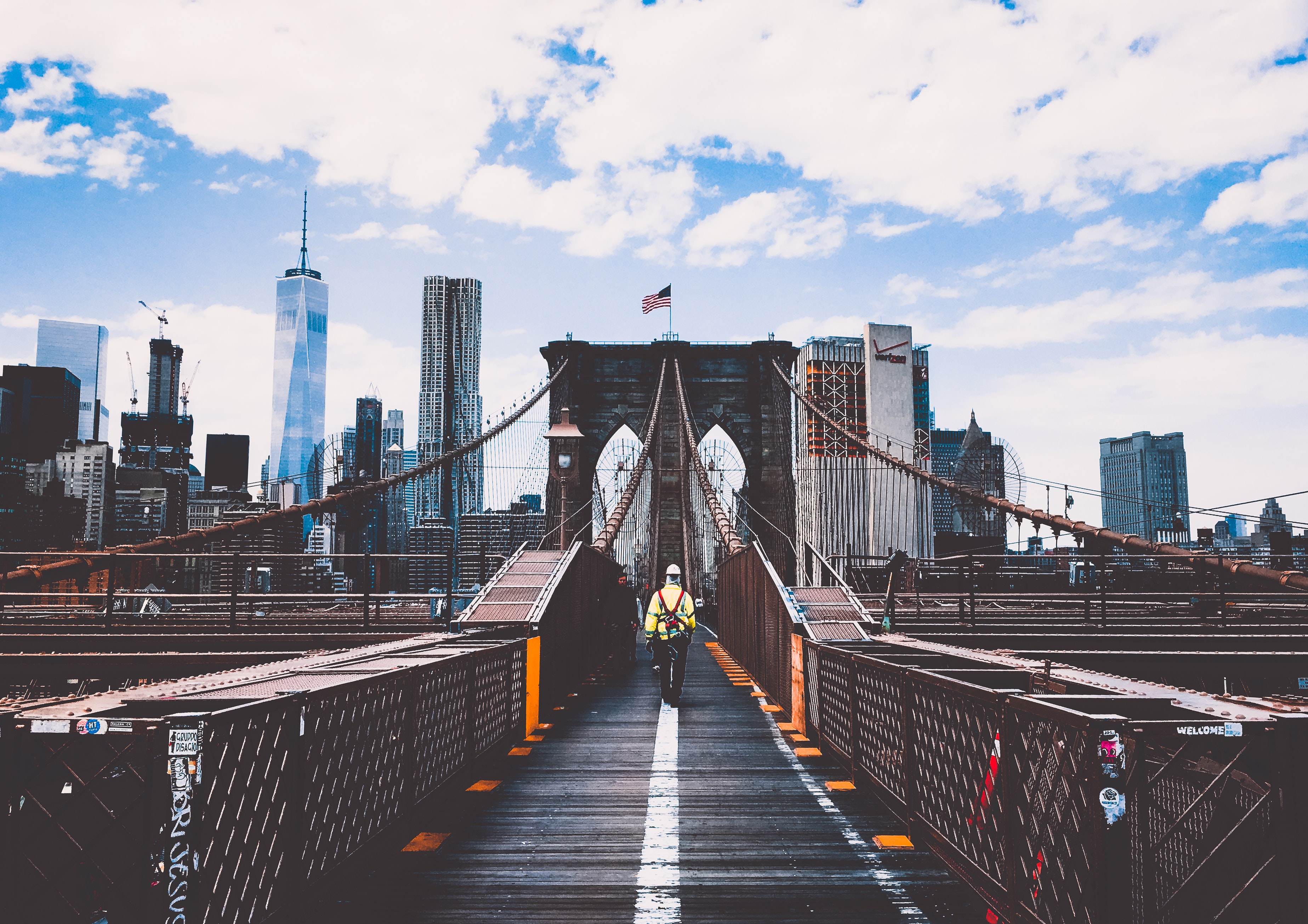 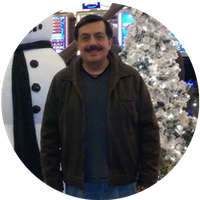 Julian E. of New Jersey started trading in fits and starts. Every time he learned a new strategy, he’d jump into a market. Then he’d lose money and stop trading. This went on for nearly 10 years.

But for the last four months, he’s achieved better outcomes with TopstepTrader. Since becoming a funded trader in mid-October, Julian has turned things around in the market, withdrawing more than $5,000 in profits and putting together a staggering 79% winning days. His secret: honing a specific strategy that has him only trading when he sees an opportunity - not every day.

And while he isn’t quite ready to drop his daytime consulting gig, he is making strides towards full-time trading.

We recently talked to Julian to learn what’s made the difference in his trading. Here’s what he had to say.

TopstepTrader: Julian - appreciate the time to talk with us. What do you attribute your recent success to?

Julian: First of all, I found what my issues were. Before, I wasn’t thinking about risk management. I was always very focused on winning. I was only worried about how much money I made. Now with TopstepTrader, I learned to watch my back. I am more focused on how much money I could lose, and that has made a difference. I only trade when I think I won’t lose much. As soon as I did that, everything changed. Money started coming in.

TopstepTrader: What markets do you trade?

Julian: Because I’m a consultant, I can only trade at night and early in the morning. The only markets that are really active at that time are the overseas markets, so I trade currencies: the Australian Dollar ($6A), the British Pound ($6B), the Euro ($6E), and sometimes the Japanese Yen ($6J) or the Canadian Dollar ($6C).

TopstepTrader: Do you have any strategies that you're willing to share?

Julian: I can share some of the general aspects of my strategies. For example, I don’t use any indicators. I used to follow certain indicators, but I haven’t used them since joining TopstepTrader.

That said, I do a lot of research. I look for large historical moves - intraday moves - in currencies. Based on that, I then look for certain confluences. I use these to make predictions. I can tell you, for instance, that certain markets are going to be moving on certain days at certain times. Once I do my research, I put it aside and wait for the date and time. Then I execute.

Part of my strategy is to be ready for that time because intraday moves are very large and happen in a very short time. Most of my trades take five to 10 seconds. That’s the average time, so I have to be ready.

TopstepTrader: How do you get ready?

Julian: It takes a lot of concentration. So the half hour before I make a trade, I have a ritual. It includes meditating, going through historical charts, and reviewing my research. I try to get in sync with the energy of the market so when it’s time to execute, I am there. In the last couple minutes before my trades, I enter a hyper-aware state. I am extremely focused and nothing affects me. It’s just the market and me. That way I’m able to get messages from the market - not in words, but in ideas.

TopstepTrader: It sounds like you pay attention so when the market moves, you’re ready to move with it?

Julian: Actually, my trade happens at a specific day and time. But usually the market starts moving a couple of minutes before that time. It more or less starts telling me where I should be placing my orders. A few seconds before the trade, I already know where to go.

TopstepTrader: Is that just instinct?

Julian: I have a set of rules that are based on what happens in the market during those last couple of minutes, but I never learned them from anybody. I just found them through trial and error. I used them in one market and they worked, so I tried them in others. Turns out they work fine in a quite a few markets.

TopstepTrader: Great. Closing out - are there any pieces of advice that you’d like to give someone who is just starting out?

Julian: The most important for me is to learn to manage risk. Don’t try to make as much money as possible; try to reduce your losses instead.

The second is to work on your mindset. And by that I mean become aware of all the layers and layers of faulty software that are running in your head. You have to become aware of it and counteract it. You need to think like a pro.

Finally, be patient. All these things take time. You cannot turn on a switch and become a great trader next week. This can take months, even years, because the faulty software has been in your head for years and years. It’s not easy to get rid of so be patient.

TopstepTrader: Thanks for the time Julian. Best of luck for continued success!

Posted by TopstepTrader on December 15, 2017