How to Be Profitable with 45% Winning Trades: New Funded Trader 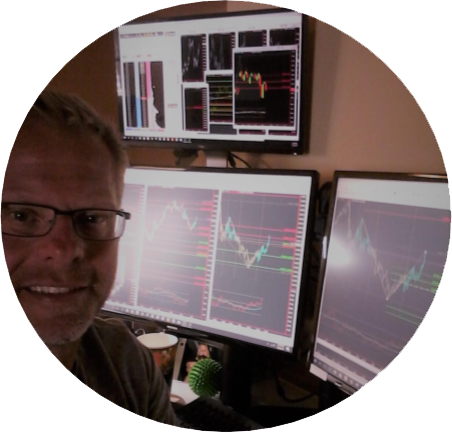 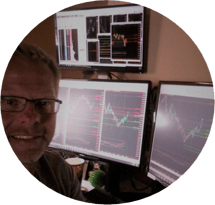 Profitable with a 45% Winning Trade Percentage: In Funded Trader Preparation, Fred N. from St. Charles, Illinois, was wrong more often than he was right. But his winning trades were double the size of his losing trades - $255.83 vs -$122.36 - that he easily stayed profitable. As a result of the discipline to keep losses small, he was profitable on 70% of his trading days, making an average of $658.32 on those, while losing an average of $446.11 on his losing days.

The resiliency of a trader: Fred started off Funded Trader Preparation in a hole - losing $961.52 on his first day trading. For being in a $50K account, that put him awfully close to his $1,000 Daily Loss Limit - and almost half way to his $2,000 Max Drawdown. As many good traders do, Fred took the next two days off. When he returned to the market the following week, he was in a position for 50 minutes and lost just $7.36 on it before getting out. Live to trade another day. His third and fourth days trading, he got more in tune with the market - gaining $1,111.68 and $1,690.64, respectively. That put him more than halfway to his profit target.

Trending markets present golden opportunities (pun intended): Fred is a Gold trader - and was in his Funded Trader Preparation account when Gold started to trend in early August. A view of that move on our commission-free TSTrader platform is below. Even though at TopstepTrader we are day traders, we can still capitalize on trends. And Fred certainly did.

Three other observations from Fred's trading:

Want to see if you can join Fred in a Funded Account? 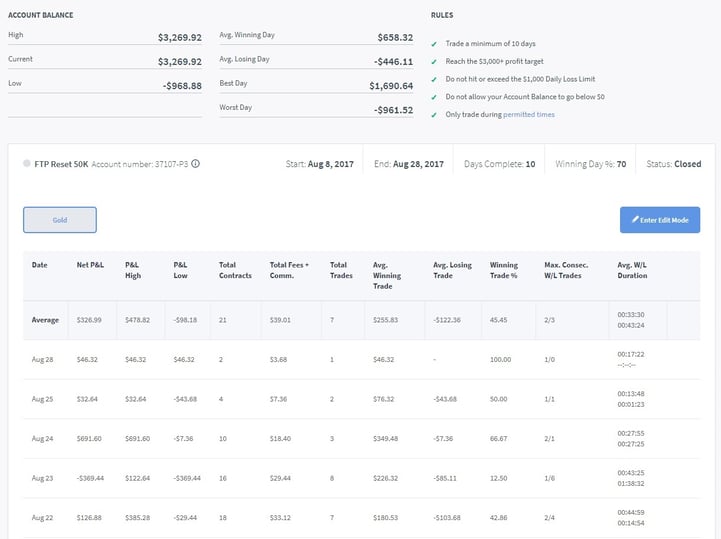