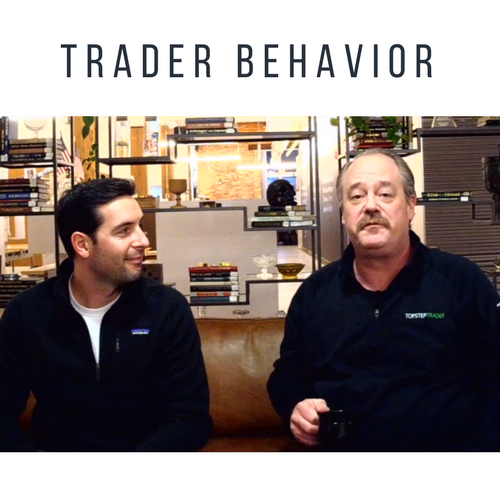 As traders, we think about our P&L and how we can extend our capital. But with so much of trading success happening between the ears. That's why preserving the mental capital when you are not trading well to deploy when you are is so critical.

In this week's Trader Behavior, Senior Performance Coach John Hoagland is joined by Risk Manager Mick Ieronimo to talk about how traders can preserve mental capital. Mick shares his own personal story about how he had a bias in the Soybean market in the past - costing him money, day after day. He was run down and gloomy, having depleted his mental capital. So, he took time off from markets.

That afforded him enough time to build back his mental capital and reinstill discipline. Not surprisingly, he says that during his time away, Soybeans kept rising - and he thinks that he ultimately would have blown out his trading account had he not stepped aside.

Subscribe to our blog to have these market insights delivered to your inbox every morning.

Posted by TopstepTrader on December 01, 2017