Perception vs. Reality in Trading with Akil Stokes 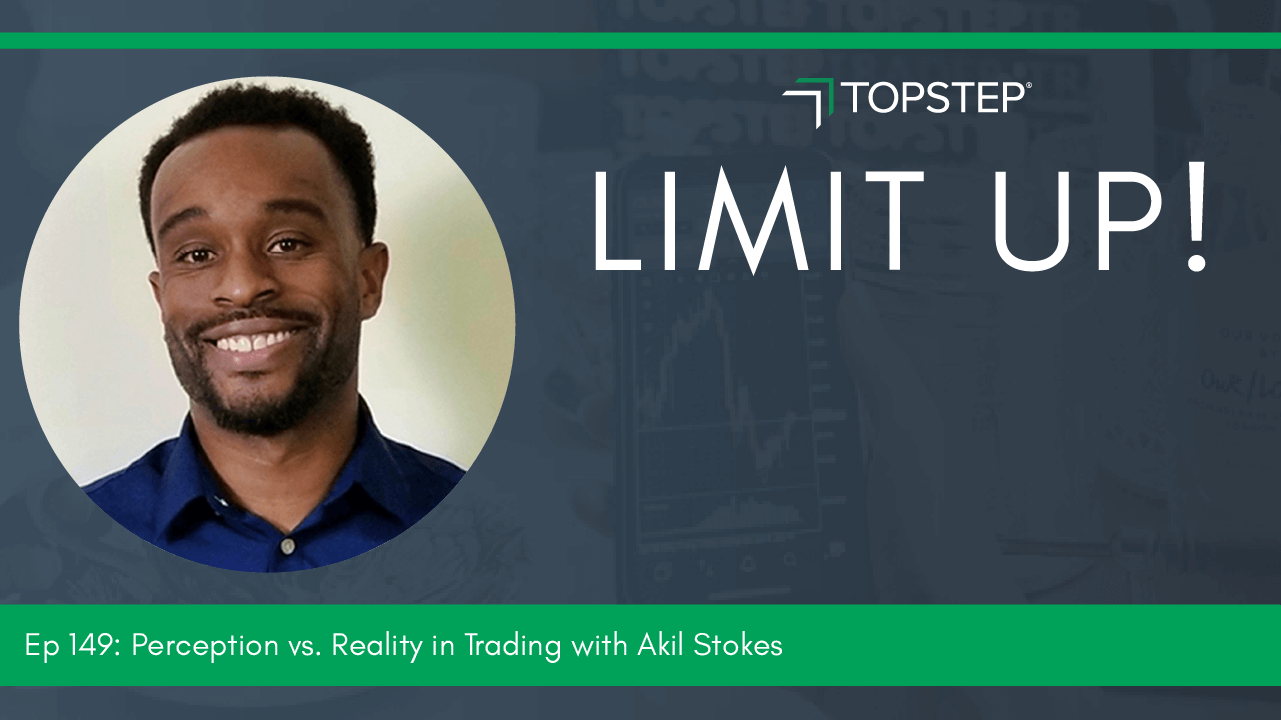 A lot of us think we’ll be like Gordon Gekko when we start our trading careers. The truth of the matter is that trading is really a skill that develops and evolves over time. This is not a get rich quick scheme. Akil Stokes is a trading coach and co-founder of Tier One Trading. He’s our guest this week on Limit Up! and gives an overview of the reality of trading as well as an introduction to Forex trading.

Hollywood has given many would-be traders a warped perception of what it actually means to be a trader. The truth is, trading isn’t a get rich quick scheme so much as a skill that needs to be developed. Akil Stokes is a trading coach and co-founder of Tier One Trading. He joins Dan this week to debunk some of the myths around trading.

Akil also takes time to break down Forex trading and discusses why trading psychology is the most important piece when it comes to making successful trades. Listen to the episode for advice on creating the systems you need to be successful.

Akil Stokes is an investor, Forex trader, trading coach, and host of The Trading Coach Podcast. Additionally, he is the co-founder of Tier One Trading which was featured in Forbes as one of the leading innovators in trading education. He's been an author/contributor to Entrepreneur and FX Trader Magazine and is also a Track & Field Coach at Millersville University. As a proud husband and father of two, his drive is purpose, providing value to the world, and leaving a legacy.

Limit Up! is a podcast for traders of all levels brought to you by Topstep. Whether you’re considering a career in trading and don’t know where to start, or you’re a seasoned veteran looking for advice from big names in the financial industry, Limit Up! is your guide. Join us weekly as we discuss the market in all of its volatile glory.