Billionaire Hedge Fund Manager: What I Look for in My Traders 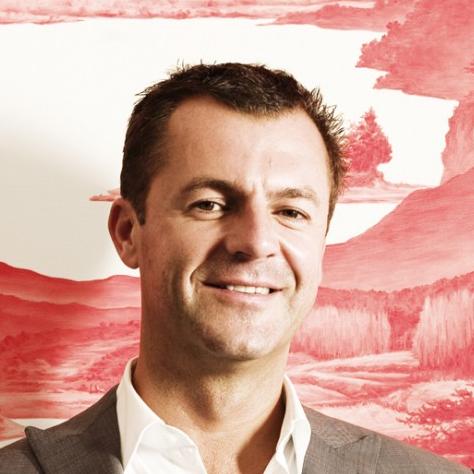 Michael Platt is worth $4.5 billion according to Forbes - gains the result of a successful trading career and starting and running a hedge fund for more than 15 years. During that time, Platt's BlueCrest Capital Management grew to $35 billion in assets under management.

The key to Platt's billions - his traders' asymmetrical returns.

This week, in our series of insights from Jack Schwager's Market Wizards, we look at Michael Platt, a hedge fund manager overseeing more than $29 billion in assets. (Read our last piece about Gary Bielfeldt, a trader that built a fortune and became one of the largest players in the U.S. Treasury futures market.)

At BlueCrest, if traders experienced a 3 percent loss, they would have to cut their position size in half. If they had another 3 percent drawdown from there, he would pull all of their funding. That way, the upside was unlimited, but the downside was capped at 5 percent.

As he says, "We want people to scale down if they are getting it wrong and scale up if they are getting it right. If a guy has a $100 million allocation and makes $20 million, he then has $23 million to his stop point." But the kicker for Platt's traders is that every January, the tracking resets. So traders have to scale back down in January as though they have the 3 percent stop in place again.

But how did Platt find these traders in the first place?

Here's what he looks for in his traders:

What do you think of Platt's strategy? Have any questions or recommendations? Put them in the comments below.