Methods for Navigating Asian Currencies During the Coronavirus Scare 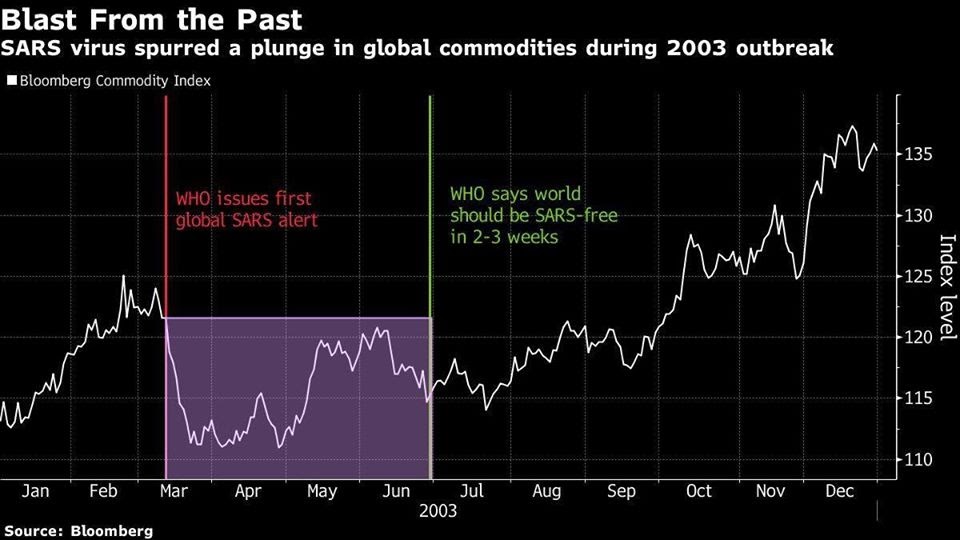 For the past several weeks, the impeachment proceedings in the United States have garnered much attention. However, globally, now the impeachment trial is taking a backseat to the Coronavirus, which is causing worldwide tension stemming from China. Today, newswires reported that Russia had closed its borders with China; meanwhile, all of Asia is alarmed as now the virus has afflicted nearly 8,000 people.

Currency traders should be alert, as volatility in the FX markets are creating opportunity, as well as additional risk. Asian currencies, including the Chinese yuan (CNY), Australian dollar (AUD) and New Zealand dollar (NZD) are hit with hard selling, while the Japanese yen (JPY) seems to be holding in a range for now.

Given this headline situation, traders may find themselves somewhat lost in all of the noise. Today, we will look at a few ways traders can level the playing field in uncertain markets.

It's OK To Sit One Out

However, there are ways to analyze information to compensate for the uncertainty. One way is to look at the past to see how markets behave in past conditions.

When looking at the historical picture, one can find certain parallels of the current Coronavirus situation to that of the SARS virus back in 2003, which caused a plunge in commodity prices on a global scale that lasted about two months after the World Health Organization (WHO) issued the first alert.

Since the WHO issued the alert regarding the Coronavirus, there has been a similar sell-off in global commodities. This situation is critical for FX traders because the AUD and the NZD are considered commodity currencies as the economies of these nations depend on their exports, primarily fuels from AUD and milk from NZD. Thus, there are historical reasons to believe that these weak currencies will remain weak in the upcoming weeks.

Another way to compensate for uncertainty is to remain with the trend until there are reasons to abandon a directional theory. So, until the WHO indicates a more positive disposition concerning the Coronavirus, or the AUD and NZD makes a series of higher highs and lows on multiple long-term timeframes, then it would make strategic sense to short rallies in these markets.

However, it is logical to consider shorting these weaker Asian currencies with a stronger currency. Thus far, in a very young 2020, the U.S. dollar has been the strongest currency. However, given the political situation in the U.S., it may be wise to avoid the USD and appeal to a more stable currency like the Swiss franc (CHF) or British pound (GBP).

Numerous technical formations may assist in shorting rallies in these weak markets, such as prior support or resistance levels, as well as Fibonacci retracements and standard deviations.

Lastly, one more potential opportunity could exist in the Japanese yen (JPY), which is noted for being relatively firm, given the circumstances in Asia. Should the Coronavirus appear to be on the verge of an outbreak in Japan, then one would expect the yen to sell off for multiple days. In this event, the JPY may be an excellent momentum opportunity.

Remember, if you are going to trade potentially volatile markets during times of headline vulnerability, then you must pay attention to the news wires and consider a risk management stop with these positions.