Managing Trades in a Bear Market with John Zumpano 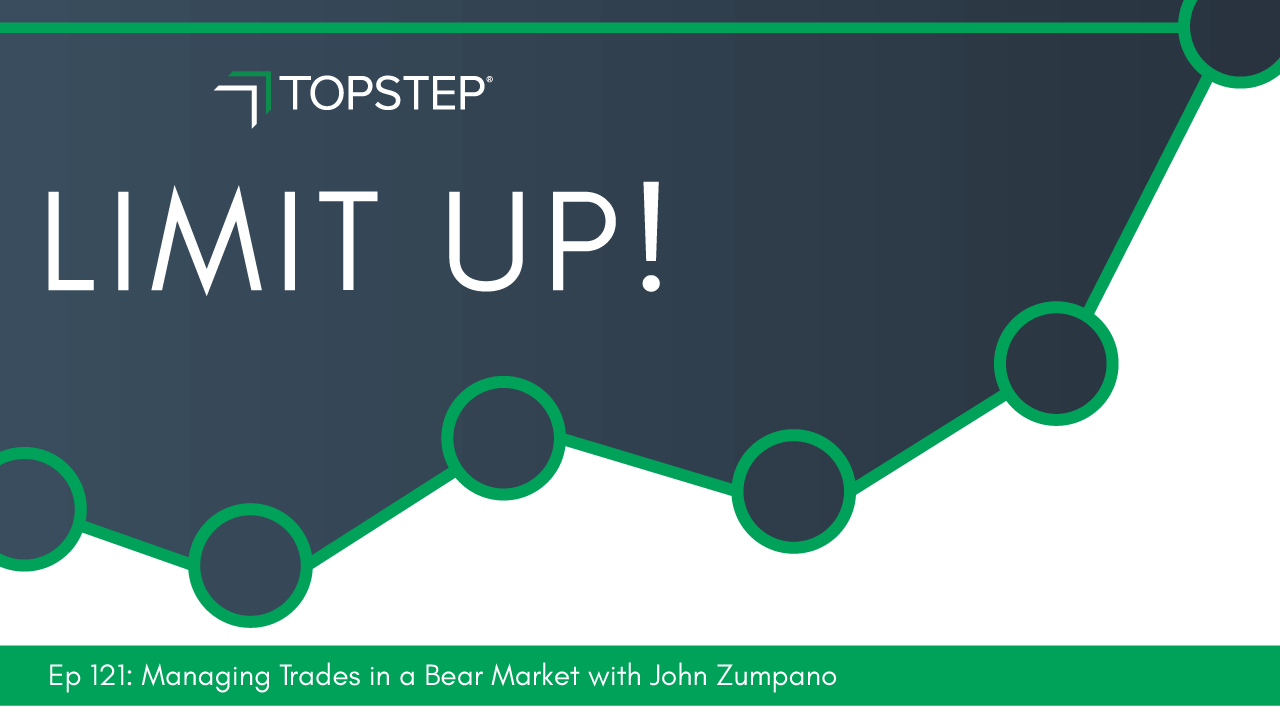 In a bear market, not everyone is going to win. But the key thing is that the market will always bounce back. This week on Limit Up! we’re talking to veteran trader John Zumpano. John was there for both the 1987 and 2008 stock market crashes and is sharing his tips for how to weather this storm.

If you’re an active trader, the last week has probably felt like years. With instability comes panic so we decided to talk to a veteran trader about how to stick with trading during a bear market. John Zumpano began his trading career in 1986…a year before the infamous 1987 stock market crash.

John talks us through the differences between what we’re seeing now versus what happened in 1987 and 2008. He also talks about why the market is always worse right before it turns and shares a story of humility and hope for anyone that’s ever made a big mistake.