The Man Who Took on MF Global with James Koutoulas 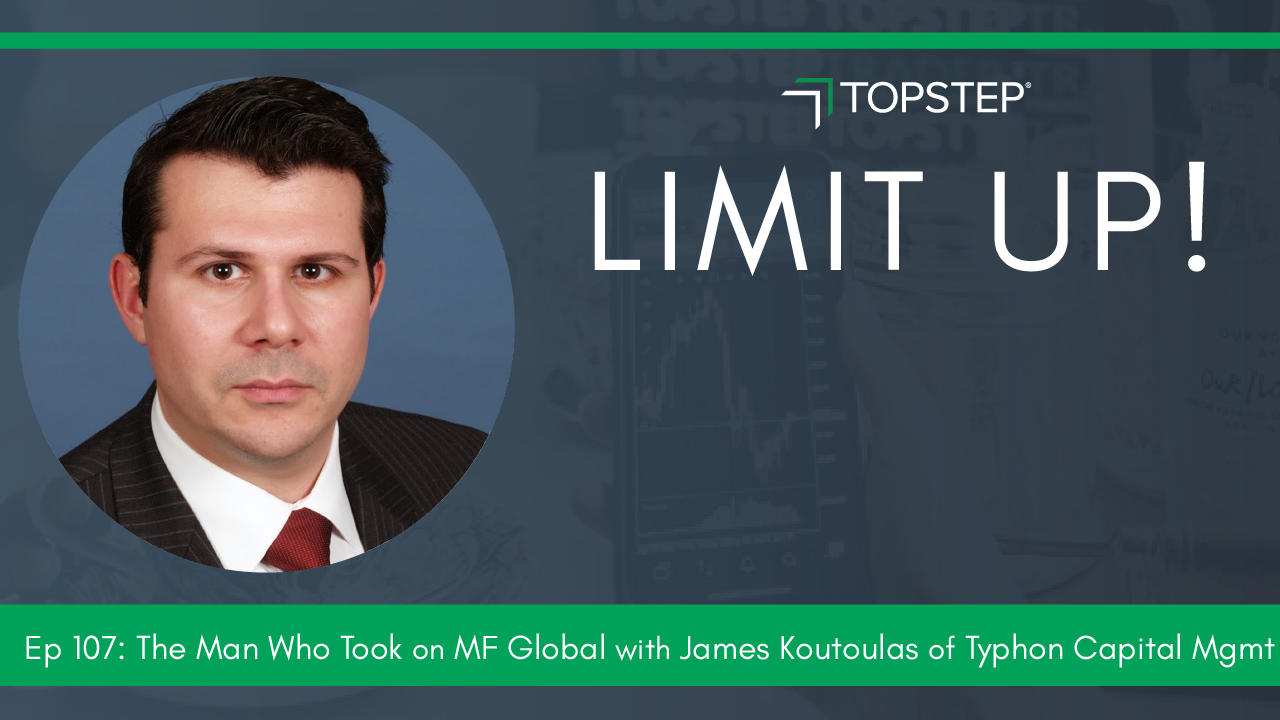 James Koutoulas founded Typhon Capital Management in 2008. But it wasn’t until MF Global’s devastating bankruptcy that he found his true calling. On this week’s episode of Limit Up! James talks to Jeff about founding the customer advocacy group Commodity Customer Coalition and discusses the positive changes the organization has brought about. Tune in and get inspired!

James L. Koutoulas, Esq. is the CEO of Typhon Capital Management, which he founded in 2008. Typhon is a deconstructed multi-strategy trading firm, where managers can focus only on trading under an umbrella of unified operations, compliance, and risk management. He co-founded the Commodity Customer Coalition, a non-profit customer advocacy organization, in response to the MF Global bankruptcy. James is the President and lead attorney for the CCC.

Posted by TopstepTrader on December 17, 2019