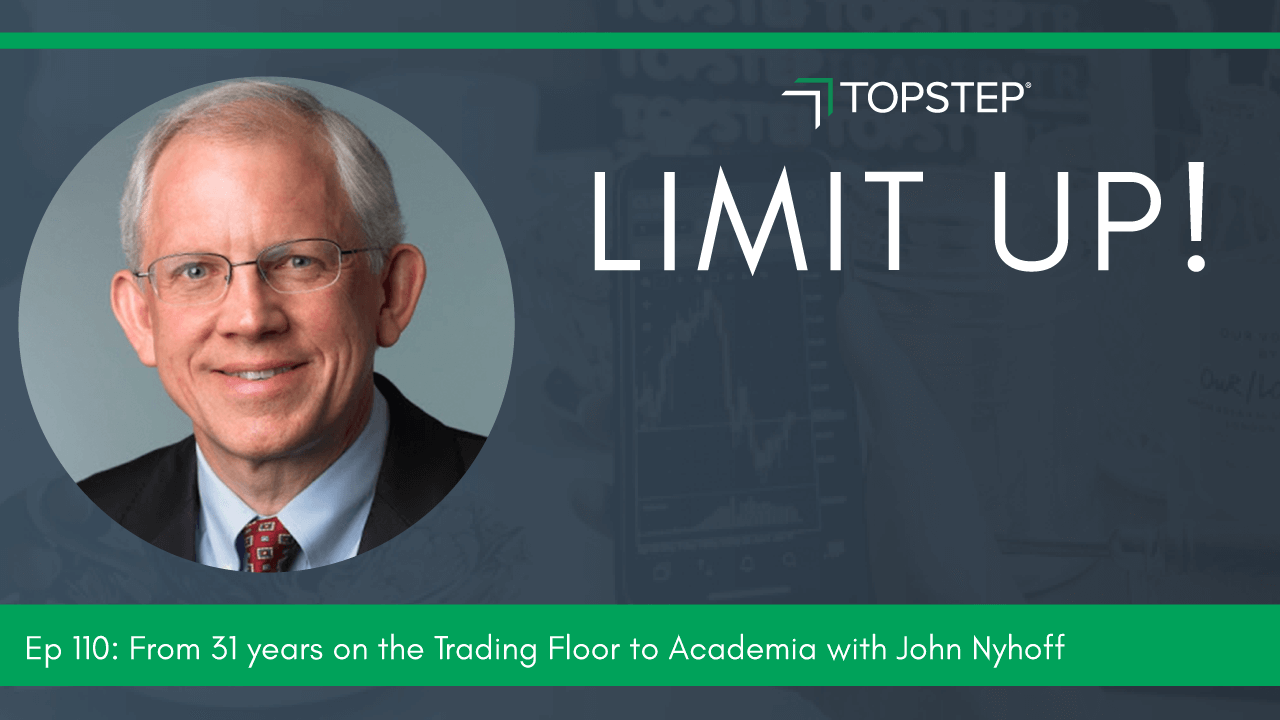 Trading is an adrenaline rush. But when that rush starts to feel like a drag, it might be time to look for your next steps. Our guest this week on Limit Up! spent 31 years on the floor before making the transition to academia and private consulting. John Nyhoff, whom Jeff used to trade with on the floor, stopped by to chat about what it’s like to make the leap.

John discusses the adjustment period he underwent just to get used to the amount of free time he’d acquired thanks to school breaks. John also talks to Jeff about his predictions for where the financial market is headed in 2020.

John Nyhoff is an Assistant Professor of Finance at Lewis University as well as a consultant. Prior to his life in academia, he spent 31 years as a trader on the floor and wrote three books.