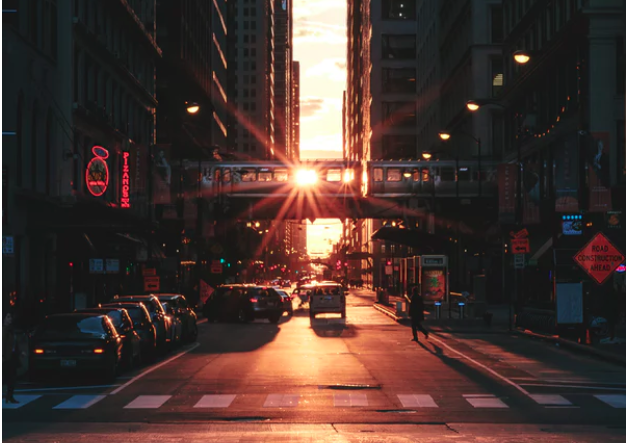 In 2017, TopstepTrader funded almost 400 futures traders with our capital, providing them risk-free opportunities to profit.

As we fund even more traders this year (we're on pace to fund 3x as many — with 241 traders funded in January and February!), we wanted to share concrete examples of the difference between profitable and unprofitable traders.

To do so, we went back to the trading data. We tracked average daily profits, average daily losses, largest profit, and largest losses, comparing the traders who were active as of January 1, 2018 with those accounts that were closed in 2017. We grouped traders into two groups: those that were currently active in their Funded Account® (Group A) and those that broke a rule trading in their Funded Account (Group B).

The results speak for themselves.

The chart below outlines the high-level results. We've color coded the numbers to call out the results. Like your P&L chart — green = good; red = bad.

*The Personal Loss Limit is what the trader identifies at the start of the Funded Account as the maximum losses that they will accept in one trading day before taking the rest of the day off.

As you can see, the only metric where Group B (the unprofitable traders) outperformed was on the average largest winning day, where they averaged just $16 more in profits. But that small gain was more than negated by $165 more in losses on the largest losing day.

That leads us to the three main takeaways.

The Biggest Takeaway: Control Your Losses

There is a reason that legendary traders like Paul Tudor Jones and Ray Dalio talk so much about controlling risk: it is the most important thing that traders do.

Additionally, 40% of Group B traders had an average losing day that was larger than their largest winning day. If they lost $500 on average on their losing days, they did not have a single day that made more than $500.

It should be clear how unsustainable that is.

Now, don't misunderstand: 12% is still a lot; $1,000 is a lot of money. But funded trader risk manager Mick Ieronimo said that the larger losses typically came early in the account — and often caused successful traders to wake up. Instead of going on tilt, successful traders often adjusted their risk management and kept a mentality of “Never Again.”

“Large losses have a real sting. Traders are either going to react by trying to make the money back really quickly or by saying ‘Never Again,’” Mick said. “The traders that tried to make the losses back typically do not fare well. Doing well in trading — whether in TopstepTrader’s Funded Account or your own brokerage account — is all about controlling losses.”

But you might think that the traders that accepted high risk in their trading accounts were also making more on their winning days (higher risk = higher reward, right?). That simply wasn't the case. While those traders did make $16 more on average, those gains were more than made up for by the higher losses that they took on their worst days.

This is our best advice for someone just getting into a Funded Account (or who is trading live money).

Get more insights from successful traders in our funded trader blog series.