Repeated Failures Made This Trader a Success 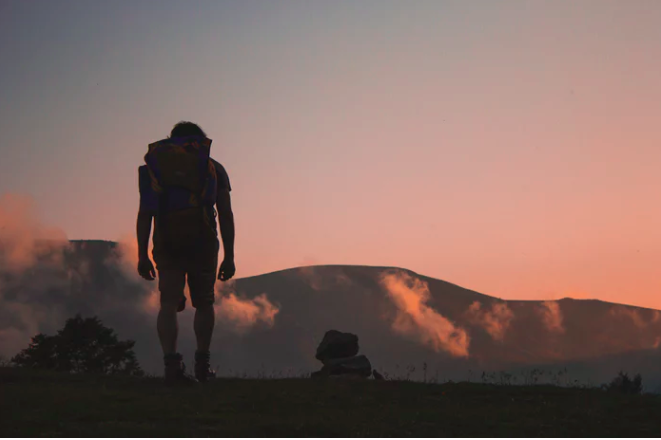 Probably not, but that’s the early path Larry Benedict took before becoming founder and CEO of Banyan Equity Management, LLC, a firm that managed more than $700 million in assets. Despite his less than promising start, Benedict ultimately strung together an impressive 20 years of net profitability as an options specialist in the XMI index on the American stock exchange for Spear, Leeds, & Kellogg.

You might think the moral of this story is about perseverance, but it’s not. The crux of Benedict’s success was his ability to adapt and learn how to manage risk. In days when market volatility spiked and prices are jumping everywhere, the ability to manage risk is what will keep you in the game.

This week our series of insights from Jack Schwager's Market Wizards focuses on Larry Benedict. Described as a very active short-term trader, Benedict appears to have an innate feel for the market. That plus his extreme risk management has helped his fund average a net return of 11.5%. (For more from this series, check out our last post “This is How a Winning Trader Bounced Back from Blowing Up an Account.”)

Limit Your Risk to a Fixed Amount

When Benedict started trading, he didn’t have a clue about what he was doing. He saw other traders making money and thought he could, too. But with no strategy and no discipline, he lost way more often than he won.

“To be frank, I didn’t have a handle on what to do,” says Benedict. “I was making bets.”

However, his negative experiences taught him an important lesson: he needed to protect his capital. The first step to doing that, he decided, was to set a strict limit on what he was willing to lose. On a monthly basis, that number is 2% of his portfolio. When he hits that mark, he liquidates his entire portfolio. He doesn’t stop trading for the month, he just forces himself to get out and get a clear head.

Reduce Position Size Before You Reach Your Loss Limit

Benedict’s emphasis on risk management means he usually trades smaller than he wants to. But as he approaches his drawdown threshold, he goes even smaller. For instance, a 2% decline often causes him to cut his position in half. He continues trading at this reduced position until he is profitable.

By cutting his units, Benedict reduces his exposure and keeps his monthly losses low. In 13 years, his worst month was just a 3.5% loss.

Bonus tip: This part of Benedict’s strategy may not be appropriate for all types of traders. Systems traders, for example, may need to keep their position size consistent in order to maximize their performance.

Never Stay in a Losing Trade

Benedict has been a trader long enough to have seen a number of colleagues lose it all. He says they had in common was a gambler’s mentality: “When they were losing,” he says, “they were looking for that one trade to make it all back.”

That’s the kind of unrealistic expectation that makes traders freeze when they need to move. Your better option is to accept the loss and walk away. At least then you have a chance to trade tomorrow.

Do you think you could bounceback from this type of setback? Put them in the comments below.

Posted by TopstepTrader on February 07, 2018