Interview with Trading Legend Larry Benedict: How I Built 20 Years of Consistent Profits 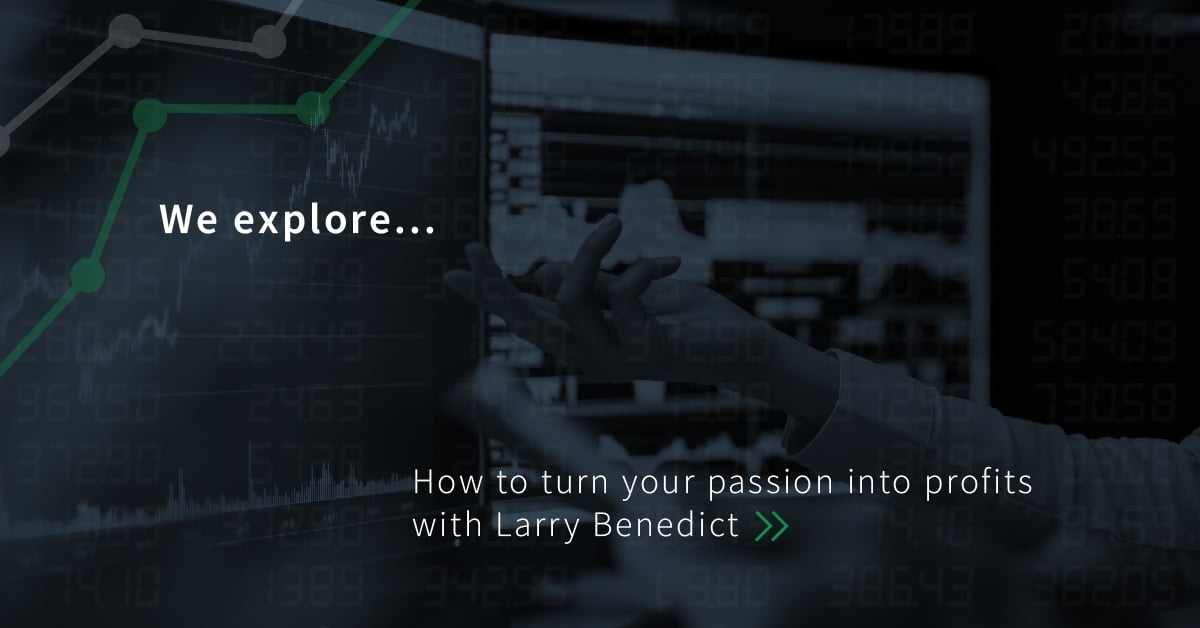 If you saw Larry Benedict's trading early in his career, you wouldn't expect him to be successful. He couldn't stop losing money. In Hedge Fund Market Wizards, Jack Schwager titled his chapter "Beyond Three Strikes."

But there's a reason that Schwager put Benedict in Chapter 3, right after Ray Dalio — who runs Bridgewater Associates, the largest hedge fund in the world. It's because Benedict has a track record that rivals them all: 20 years of gains. Perhaps more impressive, during the run from 2004 to 2012, his fund returned 11.5% per year net of fees with just a 5% maximum drawdown. (Don't forget what happened in 2008 and 2009 to markets!)

Topstep's Eddie Horn caught up with Larry in this episode of Limit Up! to talk about his trading, how he's become so successful, what he's learned along the way, and why he launched The Opportunistic Trader as a way to bring hedge fund-like knowledge to retail futures traders.

Be sure to subscribe to Limit Up on iTunes, Google Play or SoundCloud to get the fresh episodes each week delivered to your inbox. We have an incredible lineup in August, including Dr. Brett Steenbarger and Market Wizards Linda Raschke and Tony Saliba.

Highlights of this interview include:

If you would like to check out The Opportunistic Trader, we've negotiated $100 off our listeners' first month using the code TOPSTEP. This is a discount to Limit Up's listeners, and we don't receive any share of revenue.