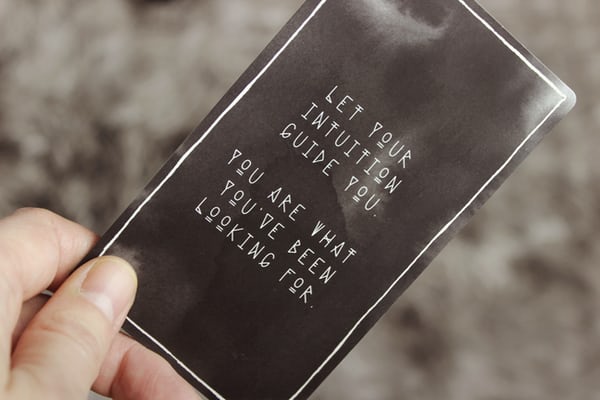 Last week, I highlighted six trading rules that are among the least spoken about. Those disciplines have less to do with trading methodology and more about trading psychology. Today, I will break down one of the subjects of that article, namely, sleeping habits.

That particular section of last week’s article encouraged traders to go to bed at a relatively standardized time; getting enough rest that would enable them high functionality in the trading day to come. However, trading teaches us not only about numbers and charts, but also about human nature. During my time working around institutional, retail and prop traders, I have learned everyone is different; there is no ‘one size fits all’ solution to trading problems, in part because personalities are very diverse.

Consider the following case study of a trader who consulted with me about his inconsistent success. I quickly identified his problem as being partly due to the fact he traded 9:30 am to 4:00 pm EST, yet he was often awake until 3:00 am. He was only sleeping a mere six hours, then waking up in a rush to prepare for the trading day and have breakfast, often missing the opening bell.

He and I worked on habits that would enable him to go to bed earlier and sleep longer, while waking up earlier to have ample time to prepare for his trading day. However, after trying for a couple of months, he was having no success at creating this new routine.

That’s when I remembered what Sun Tzu said in the Art of War:

That’s right,  to win the battle, you must know yourself, and until you discover yourself, then you are going to be waging a losing war.

Play To Your Strengths

I reassessed this trader that I was mentoring and realized more about his personality makeup and demographic. Some people tend to be nocturnal, or more functional at night. For instance; I knew a guy who was a professional writer who often said he could write more between 2:00 and 6:00 am than he could write from 8:00 am - 5:00 pm. I began to consider that this trader’s personality may be more productive at night.

Next, I also considered that this trader lived in New York City, also known as “the city that doesn’t sleep.” Having an apartment in Manhattan meant that he was subject to the lights and noises of the city all night. In other words, his surroundings accommodated a nocturnal lifestyle.

At that point, I challenged the trader to reconsider his trading hours. Rather than trying to trade during his day session, try trading the overnight markets. However, the personality of his market was much quieter overnight, so then I suggested that he consider an instrument that is vibrant and active during the night hours,  likely in overseas exchanges.

For this trader, knowledge of self was crucial. There are times in trading that we assess our habits and dispositions to determine strengths and weaknesses. Many of these times, we can create new disciplines to counter areas that we identify as needing growth. However, there are other instances where we may be fighting our own personality to discipline ourselves in a way that goes against our self grain.

Be Flexible, Not Flimsy

In the cases where you see that there are characteristics that may not change, it may be wise to consider adapting a trading plan to your personality, turning these qualities into a strength rather than a weakness. In other words, a naturally introverted person may never develop extroverted skills, no matter how hard they try. However, to counter this, one can determine the types of social settings where they are more likely to prosper and plan accordingly.

In the same way, if you are trading without discipline, a change of venue is unlikely to be your solution. If you are unable to find consistent success, it may be worth taking a self-assessment and gauging how well your trading parameters fit with your personality.

In every instance, anytime you receive trading advice of any sort, or when you consider your trading plan, remember to know yourself first!