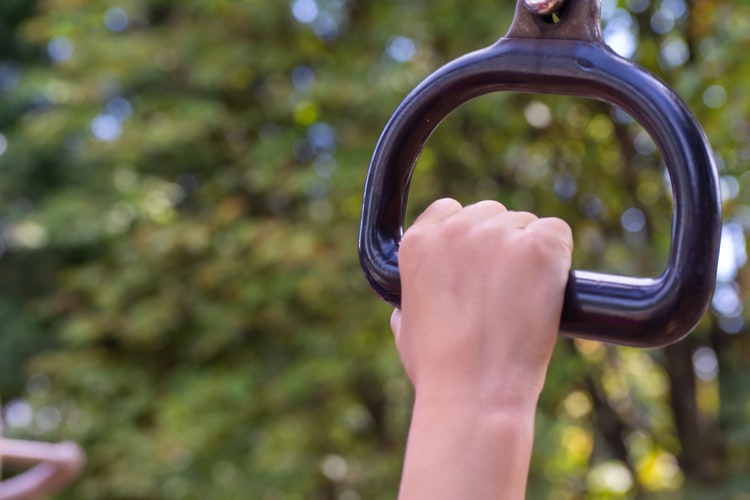 July turned out to be another record-breaker; stocks traded higher for the fourth consecutive month, Gold settled at a record high, and Topstep funded 459 new trading accounts, bringing the total number of Funded Accounts for 2020 to 3,049, nearly double last year’s totals. Even as volatility continues to taper off, Topstep traders didn’t miss a step turning the corner into the second half of the year, and we’re excited to keep churning out freshly funded trading accounts for them every single day.

Topstep had a birthday in July! We’ve officially been funding traders for 8 years, and we’re excited about the direction both the company and the industry are moving in. We put together some pretty fantastic package deals for both the Futures Trading Combine® and the Forex Trading Combine® to share with you in honor of this special milestone.


Ready to get funded?

We know what’s holding the stock market up; low interest rates, economic stimulus, and Big Tech. According to Chris Randle from C2 Capital Management, “the majority of stocks are down around 12% for the year, while the heavily weighted mega stocks are up more than 30%.” Even in the face of antitrust lawsuits and threats of breaking up some of these tech giants, they continue to make gains and post impressive earnings and revenue growth.

In July, the Nasdaq futures closed higher 13 times and printed new all-time highs in 8 of 23 trading sessions. The S&P 500 futures closed higher 15 times and is currently trading less than 4% from the all-time high printed back in February. It doesn’t seem to matter how much bad news gets thrown at these markets, they just keep on marching higher.

Small caps appear to be telling the story that no one seems to want to hear. Widely considered to be a more accurate gauge of the economy, the Russell 2000 has been lagging behind the big caps since the March lows were made. Even though the Russell did close higher month-over-month, with the drop in volatility, its trading ranges have been gradually tightening, and it also failed to take out the June high. Situations like this can typically be viewed as signs of caution.

The Big Story Of The Month

Is the Gold market telling us that the Fed is printing too much money? High Gold demand is usually a telltale sign of inflation, and historically, as prices rise, we should see stocks starting fall back. We’re not seeing that right now though; everything is still rallying. Gold futures ended July by trading higher in 10 out of 11 sessions and then broke through the 2000 level on the last day of the month.

You always see investors pile into Gold during times uncertainty or in anticipation of a weakening economy, and as long as we see the Fed continue to flood the market with cash, there’s a good chance Gold prices will continue to climb.

The Root Of It All

While GDP fell more than 32% in the second quarter, I don’t feel bad saying that we were all pretty much expecting it, after all, tens of millions of people were out of work. Analysts were expecting the economy shrink by closer to 35%, so all-in-all, you might even consider it to be a good number. Again, low interest rates and economic stimulus did their job to bolster the markets in Q2. So, I guess the real question is, will the same actions have a similar effect in Q3?

Congress is getting closer passing another relief bill, but it will come with more concessions. We saw the positive effects of the additional $600 per week in unemployment benefits with a boost in consumer confidence, but as the deadline for a new bill drew closer, those numbers did begin to wane.

Additional unemployment benefits are expected to make their way into the new bill, as well as another impact payment, but the rumors are that it will be considerably less. As COVID-19 cases continue to rise across the country, states and local governments have been slowly rolling back their reopening plans, and there are still plenty of people out of work.

As the presidential election season kicks off, and with global virus fear still weighing heavy, there’s a strong likelihood that headline risk will make a comeback and volatility will start to creep higher later on in August. But for now, all eyes are on Gold and the 3396.50 all-time high in the S&P 500 futures; be diligent picking your spots and never move your stops!