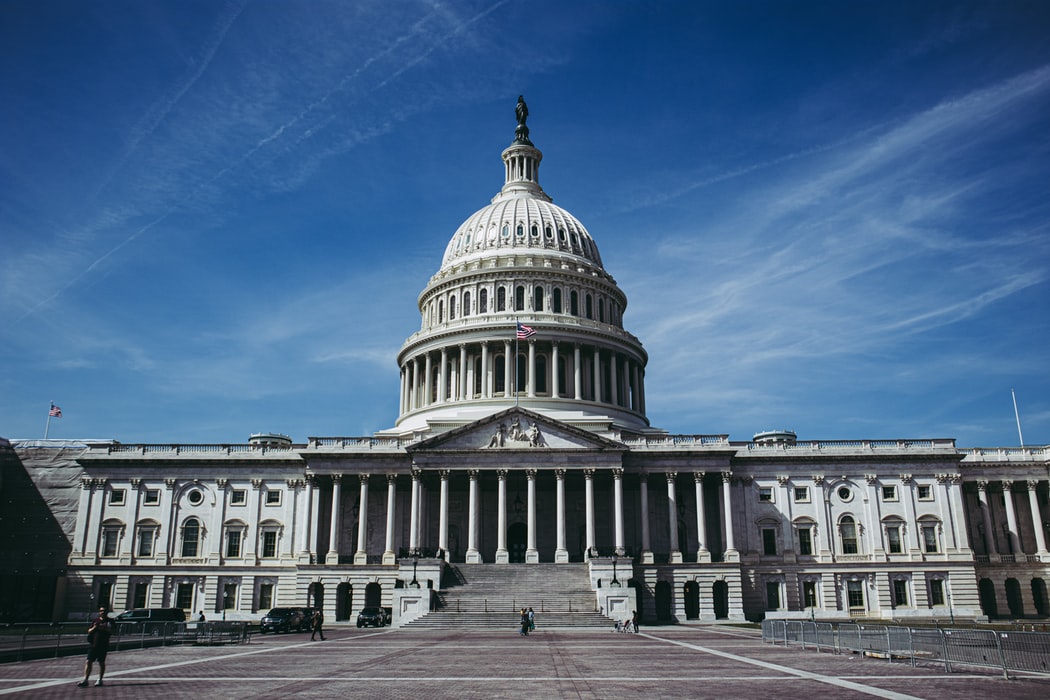 Kicking off the week with the Martin Luther King Jr. Holiday may leave some trader’s feeling a bit lethargic. There’s been a lot of time off so far this year. Three weeks into 2020 and there have only been 12 full trading days. I will even go so far as to say a good amount of traders haven’t even started back at it yet.

It’s possible that this trend may continue through the week, but we still want to keep you as informed as possible of upcoming market events.

The economic calendar is fairly light for the rest of the week, and there looks to be little to no Fed speak, so the Trump impeachment trial is lining up to be the main event. Headlines are going to start flying around early Tuesday morning when the trial convenes, so here’s a quick rundown of the timeline of events to keep you from getting caught off guard.

Tuesday, the Senate is expected to vote on trial rules along the same lines as the Clinton impeachment trial. Each side will be given 24 hours to present their case, broken up into two 12 hour days, followed by 16 hours of written questions pre-submitted by Senators from all parties (this is tentative and will be updated when confirmed).

On Tuesday, the Senate voted on a minor change to the trial rules. Instead of 24 hours broken up over 2 days, each party will be given 24 hours split between 3 days to present their cases.

Fireworks should start popping off almost immediately, as Democrats insist on the Senate re-opening the House impeachment investigation by allowing more witnesses to testify. Senate Republicans are expected to vote the motion down, so things could get real ugly, real quick.

Here's what the guys at TopstepTrader think about it...

-11AM CT: President Trump is set to release his trial brief.

-11AM CT: Democrats are scheduled to release their rebuttal brief.

-12PM CT: Impeachment trial begins with the voting of the trial rules.

Stay tuned for updates to this article throughout the trial!