Why Traders Set Unrealistic Expectations... and How to Improve 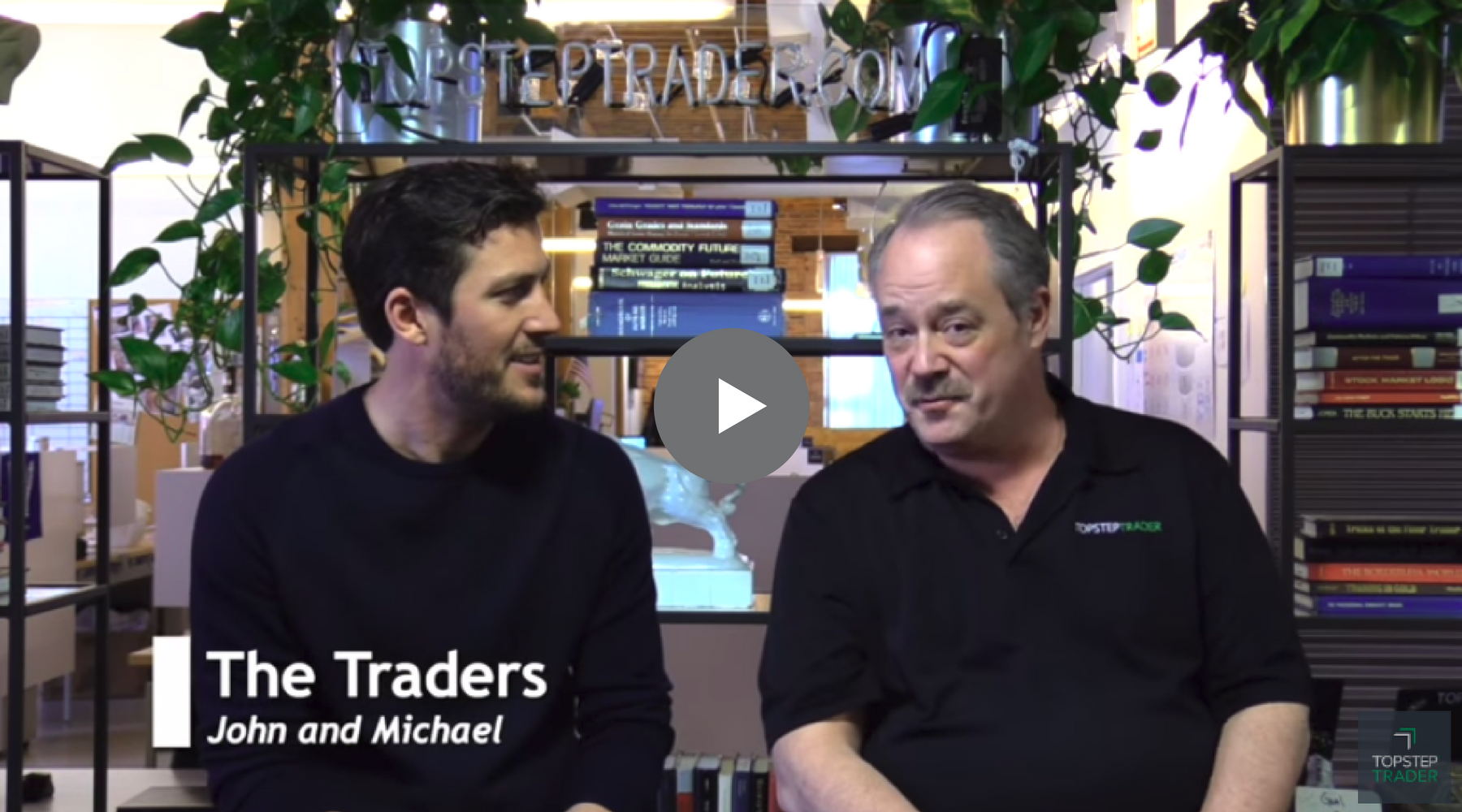 Have you set a goal to make $1,000 trading? Because of leverage in futures, many traders have made four-figures in a single trading day. But averaging four figures — the equivalent of $250,000 annual salary — is another story.

When TopstepTrader's Founder and CVO Michael Patak started trading, his goal was to make $1 million a year. That year, he lost $30,000. It was only after he reset his expectations, found out how much he had to make to sustain a living as a trader ($100 per day), and focused on small gains that he became successful.

As he says in this episode of Trader Behavior, "I decided that if I can't make $65,000 trading, then I have no business doing this every day."