From Trading Championships to Forex Funded Trader: Kelvin in Malaysia 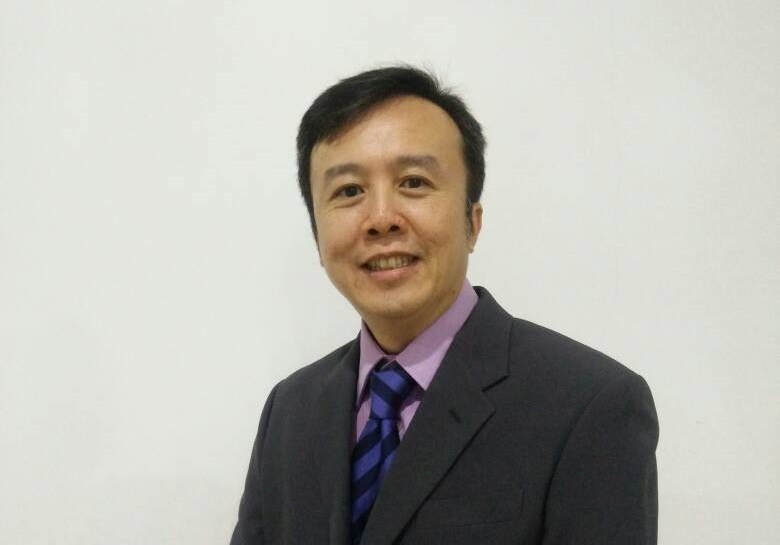 Each year, the CME Group hosts a trading challenge for college and university students worldwide. More than 500 teams compete worldwide to see who can trade the CME’s futures products the best. Our latest TopstepFX funded trader, Kelvin C. of Malaysia who is studying to get his MBA, was on the team that finished third in the 2018 Trading Challenge.

He also took eighth place in the Saxo Trade Challenge, where he put his forex trading skills to the test in a competition organized by Saxo Bank.

But while that success can help you build confidence, Kelvin says that it did not come easy — and it has not stopped him from weathering setbacks in his trading. Here’s what he learned on his journey to becoming a TopstepFX funded trader with $300,000 in live forex buying power.

Mistakes Happen, But Don’t Put Your Account at Risk

Even when you are as passionate about markets as Kelvin is, you will make mistakes. Sometimes, you’ll make the same ones over and over again. Kelvin says that he held on to losers longer than winners and traded what he thought rather than what he saw in the market.

While mistakes are fine to make (as long as you learn from them), Kelvin cautions traders to avoid two mistakes, which he says carry more risk to blog up your account. What are they? He says that it is when you “increase the lot size [too quickly] or average down your entry when the tide is against you.”

Kelvin says that when he was trading while he had a full-time job, he rationalized his losses. A $200 loss? Not great, but it would be “OK.” But papercuts add up  — and before you know it, those losses pile up.

Kelvin said that it wasn’t until he quit his job a few years back before he realized how difficult a losing day should be. He says that he never worked as hard or learned as much from those losses when he was working full time as he did when he left the workforce.

This is one reason he’s happy he found TopstepFX. He says that it provides “a safe environment where a budding trader can see whether they are ready for live markets without losing the family fortune.”

Perhaps the most important thing Kelvin learned in sim trading is control. He says other brokerages provide a free demo account, but the discipline is absent.

“You can blow the account. There are no consequences.”

Learn why having some skin in the game can make you a better trader in “The Secret to Trading Success.”

Know When You're Ready for Live Trading

Sim trading may be a crucial component for becoming a skillful trader, but how do you know when it’s time to move on?

The first step is finding the markets and products that work for you. For Kelvin, that means trading just three currencies: EUR/USD, GBP/JPY, and EUR/JPY. These give Kelvin the liquidity and volatility he needs to get in and out of trades quickly. He also says the Asian time zone is very conducive to trading. He can start at 7 or 8 AM in the morning or chose not to trade. Either way, he can get a lot done before Frankfort and London open.

“Even if I don’t trade London, I can still trade New York later in the day,” he says.

However, Kelvin says the best sign your ready to move on to real trading is “when you consistently lock in profits.”

Sound easy, right? But if you’re already trading, then you know consistently profitable is a tough goal to reach. But Kelvin says traders can get there by:

Once you develop these traits, react appropriately no matter what strategy or indicator you use, and take profits more often than not, Kelvin says are ready to start risking your own capital trading. But not before.

Think you’re not quite ready for prime time? Read “This is How You Become Consistently Profitable.”