Improving Your Trading is About Learning: Interview with a Funded Trader 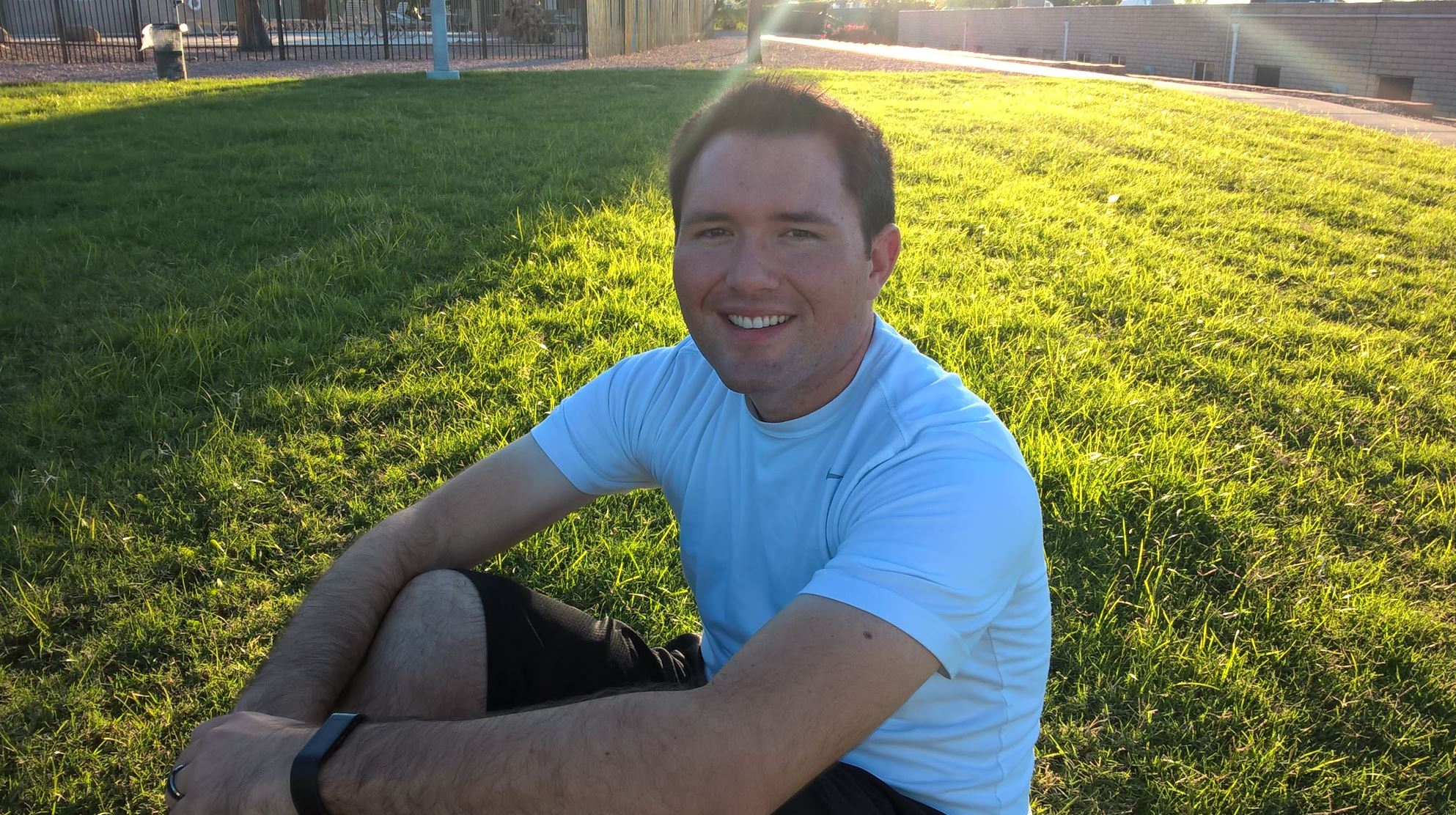 To trade well, you have to be focused on learning. Every experienced trader will tell you that — whether they are going through the Trading Combine, have earned a Funded Account®, or are one of the greatest traders of our era.

So, it wasn’t completely surprising that Daniel H. in Arizona, a TopstepFX funded forex trader, stressed how learning played such a critical role in his development. “You’re going to go through learning pains,” Daniel says. "But I have made progress because I focused on learning and overcoming my weaknesses."

Daniel, who has traded for four years, is now trading in a Funded Account with $500,000 in forex buying power. Here’s where Daniel has focused his learning.

1. Learn to live with mistakes.

It would be nice if we could make a mistake once and then never again. Not so, says Daniel. Since starting to trade four years ago, Daniel says that he frequently got “too greedy and too impatient.” That had him stuck in a cycle of saving, depositing into a forex brokerage account, breaking rules and blowing up that account. At which point, he would make additional rules or change his current rules to account for that mistake.

It would be easy to get frustrated with yourself through this process. But through it all, Daniel remained focused on the path ahead. That’s because instead of being focused on a result (like making a lot of money or turning trading into a full-time profession), Daniel focused on “learning and overcoming my weaknesses."

Losses aren't always mistakes, which is why Daniel emphasized this point separately. Losses are a whole different beast. They're a guaranteed part of trading. You can do everything right and still have losses. The best traders in the world lose on 30-40% of their trades.

But sometimes as traders, we fight them. Daniel realized early that when he fought his losses, it would lead to more and more losses. So he had to learn to accept it and move on to the next trade.

3. Learn how your emotions impact your trading.

“I have to be honest with myself.” For Daniel, that includes being radically honest about his emotions and whether or not he should be trading in the first place. That’s because he has found that when he is emotionally compromised, he doesn’t trade well.

Like everything, this is easier said than done. And even in our interview, Daniel noted that he traded this week when he shouldn't have. Trading is a performance sport, and you have to be on your best in order to compete with the best. Daniel realizes this and works hard at learning when he should and should not be in the market.

So, the question is: what are you focused on learning this week? To get better trading, you have to focus on learning.