Ride the Trend: 5 Ways to Stop Gifting Money to the Markets (Part 2) 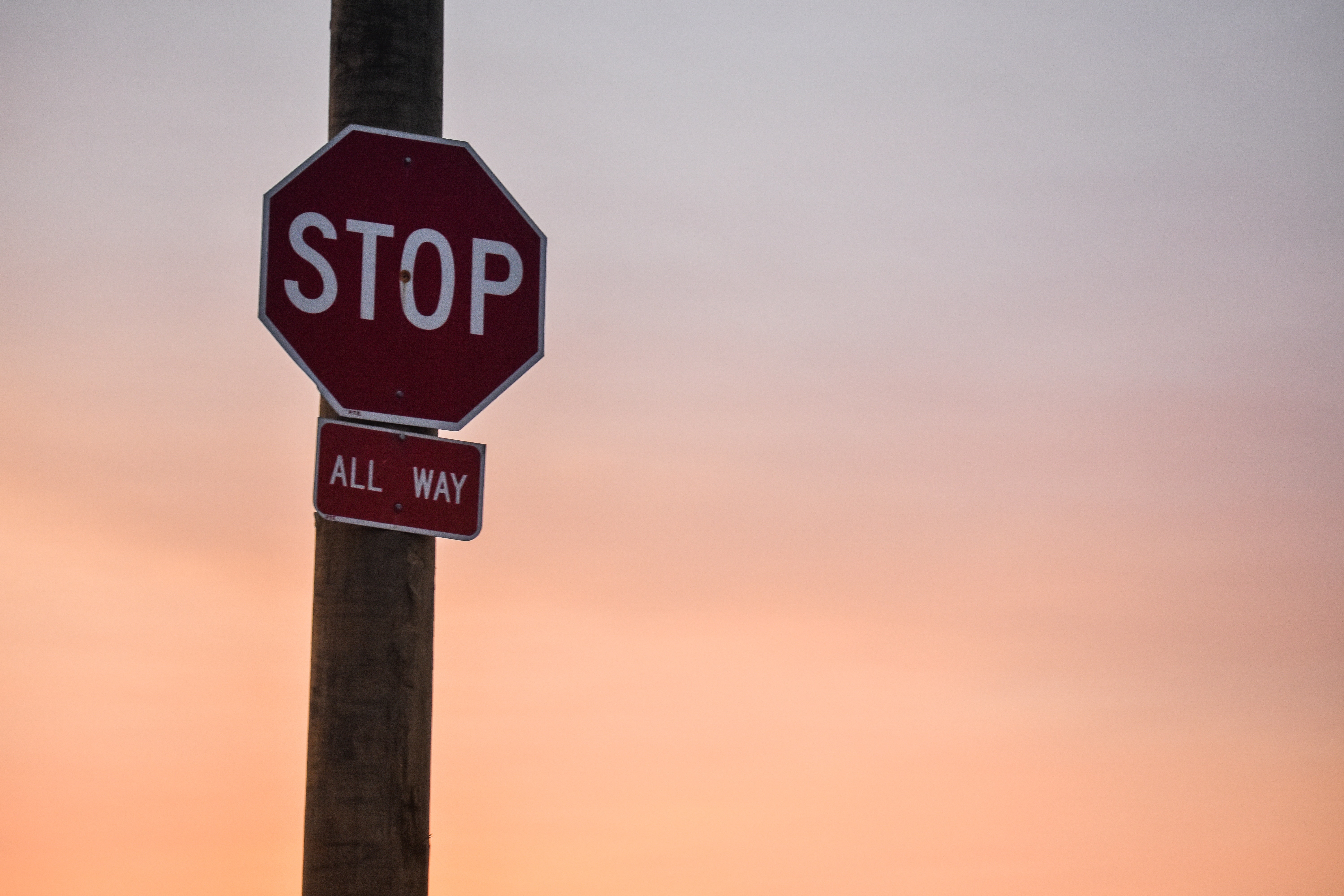 Studies show that we, as human beings, feel the sting from losses to a greater degree than the sense of gratification from winning. That means we would rather not lose than actually win. For that reason, traders sometimes make the mistake of cutting winners too soon and letting losers run. It’s a form of self-sabotage that has ruined more than one trading account.

NOTE: This article is Part 2 in a 5 -part series explaining the rules traders can follow to avoid taking unnecessary losses. You can find Part 1 by clicking here.

Investor decision making and psychology have been the subject of numerous studies. Amos Tversky and Daniel Kahneman are perhaps the two most well-known researchers in the field. Among their conclusions, they find that people are typically loss averse; we prefer to avoid losses rather than seek gains. It feels better not to lose $100 than it does to win $100. (Much of their work is summarized in the bestselling book Thinking, Fast and Slow.)

Traders are typically willing to lose some money because a successful career as a trader promises the potential for large returns over the years. Losses will happen. Problems associated with loss aversion can occur when…

The solution? A stop-loss.

A well-placed stop-loss can help by forcing exits out of losing trades. Say, for example, the outlook for crude oil is bullish on a move above resistance at $63.70 (Figure 1). A stop-loss is placed 20¢ below the entry price, or at $63.50, when the order is executed. Therefore, on a drop to $63.50, the position is liquidated. Trade is over.

Make Stop-Losses Work for You

Tip #1: Enter a stop-loss order at fixed dollar levels or along support / resistance areas that signal a change of trend. A stop-market order exits the position at any price and a stop-limit order specifies a specific price to buy or sell.

Also note that stop orders are not perfect and might not execute if the stop price is not touched, as in the case of a sharp gap move higher or lower. Always have a backup plan to exit the trade if the stop is not triggered.

Tip #2: Trailing stops makes sense when the market is moving in the right direction. Stop-market or stop-limit orders can be adjusted at various price levels like a ladder or along areas of support/resistance.

It’s Not “Only Money”

When people say, “it’s only money,” it’s usually an attempt to put a loss into perspective. Losing money hurts, the saying suggests, but isn’t as painful as, say, losing an eyeball in a backyard Game of Thrones battlefield reenactment with your 13-year-old. It’s only money – not life or limb.

But for traders, it’s not just money. Dollars gained or lost represent concrete measures of the profitability of a trading style or approach. Consistent losses typically suggest things are not working and will probably result in an extended timeout.

That’s why letting losers run and cutting winners too soon often takes traders out of the game. Using stop-losses and trailing stops forces exits from positions before things turn too sour and helps overcome our natural tendencies toward loss aversion.

We love hearing from traders! Let us know what you're thinking in the comments.