Euro Holds Support in May, Set Up for a Big Move in June 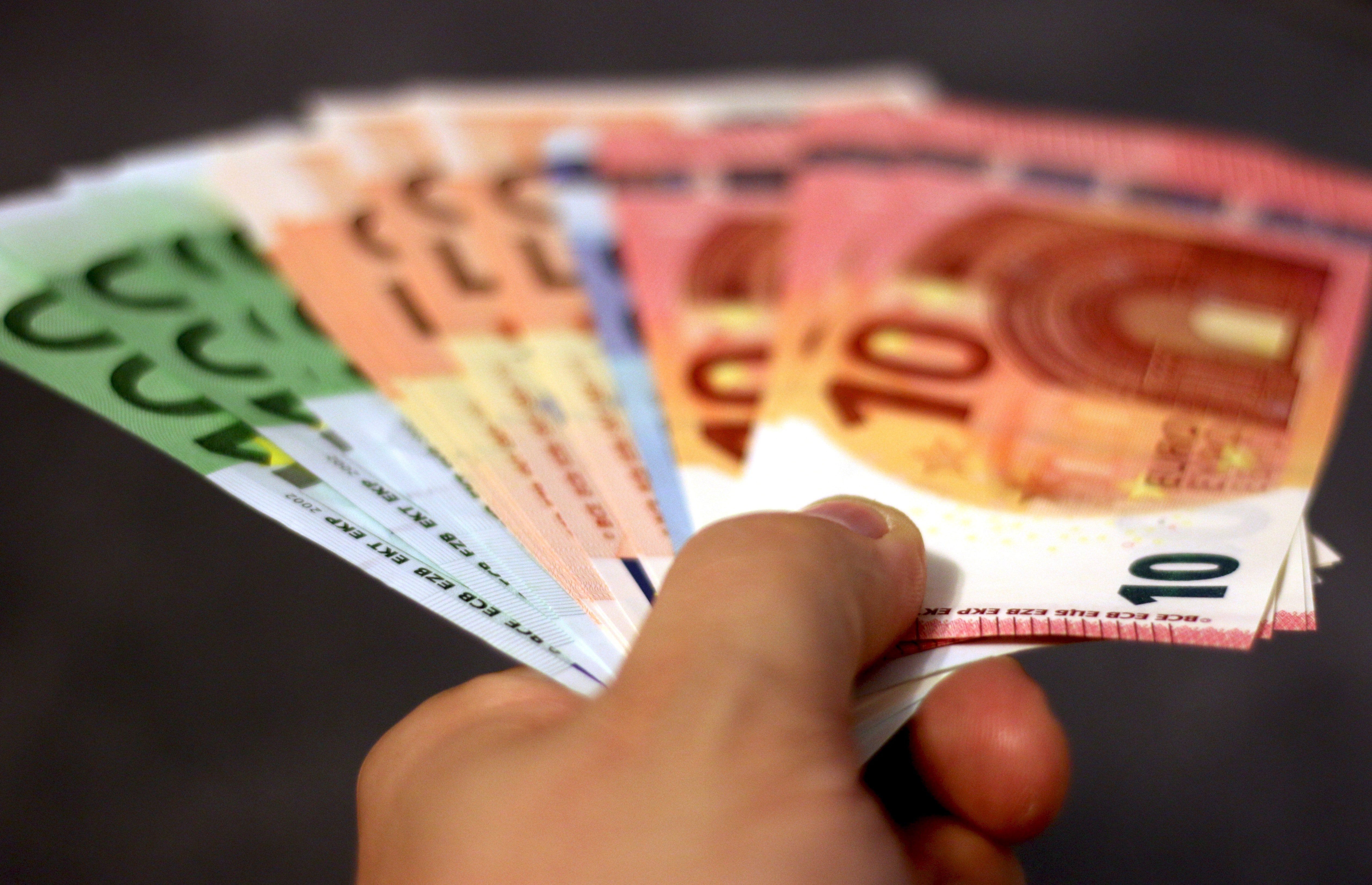 The Euro is seeing strength and making a run past 1.12 against the Dollar to start the new trading month. The uptick comes after seesaw action during the month of May and as focus turns to the next European Central Bank meeting on Thursday. A big move is expected, and traders will be watching for a break of the recent downtrend for signs that a reversal is underway.

A Weaker Euro Since Mid-April

EUR/USD has not fared well since the last ECB meeting on April 10. While the initial reaction was positive, sending the currency pair to 1.132 through April 17, weak Eurozone PMI data on April 18 derailed the rally effort and just a few days later, the Euro found itself near two-year lows and knocking at the door of the 1.11 level against the Dollar.

EUR/USD finished the month of April 1.1215 and, as we can see from Figure 1, saw a lot of choppy action during the month of May. While it took a stab at 1.125 early in the month, the advance failed to build any momentum, and then EUR/USD found its way back to the 1.111 level on May 30. In an encouraging sign, the pair not only held the 1.11 level at the end of May, but has seen a three-day rip to 1.12 into early June.

Weaker-than-expected manufacturing (ISM) and construction spending in the U.S., as well as the new skirmish on the trade front between the U.S. and Mexico, seem to be helping the Euro rebound against the Dollar somewhat. Still, at 1.12, there has been no break in the steep yearlong sloping trendline or recent resistance levels just below 1.13.

Now, focus shifts to the ECB’s June 6 meeting as the next potential catalyst. While Mario Draghi and his colleagues have already announced plans for a fresh banking funding program, TLTRO, changes in the interest rate outlook could be a headline-moving event.

In that respect, inflation and other data will also be scrutinized ahead of Thursday’s meeting because the numbers could play a hand in the ECB’s rate outlook – with stronger-than-expected reports providing the Euro an added boost into the rate announcement. Eurozone core inflation numbers are due Tuesday and Producer Price Index (PPI) Wednesday.

U.S. jobs data on Friday will be the big event to watch after the ECB meeting has passed, along with these:

It will probably take a lot to break the EUR/USD from its downtrend – either Eurozone inflation and economic numbers need to strengthen or U.S. data must print below expectations (or both) – but there’s certainly enough on the calendar to make things interesting in early June.

Traders will be watching a sustained move beyond 1.12 as the first encouraging step for the Euro. A break above late-May resistance highs at 1.127 might signal a longer-term trend reversal, while 1.11 remains the key technical level to watch on the downside.