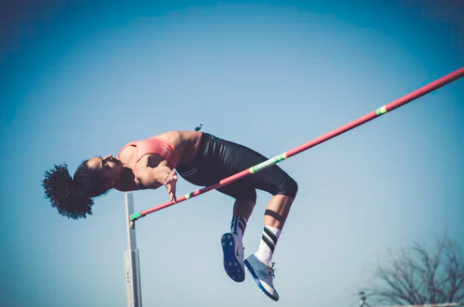 Let’s assume you’ve made a number of good decisions as a trader. You’ve selected markets and loss limits that fit your style. You’ve studied the charts and developed a strategy that gives you an edge. You’ve even created a trading plan that supports your long-term goals.

But despite your best efforts, you’ve failed to realize a profit.

Here’s the thing about trading: that's not unusual. Part of your strategy is unique to you, like how you trade the market you trade. Other parts are behavioral aspects that reinforce your approach. Here are three differences that help make traders profitable.

Profitable Traders Respond to the Market

Perhaps the most important differences between profitable and unprofitable traders is the first group’s ability to accept what the market tells them. Even when they’re confident in their analysis, a profitable trader recognizes the direction the market is going and finds ways to limit risk while taking advantage of strengths.

Bottom line: The markets can and will do just about anything. But if you check your ego, you can respond better to fluctuations.

Profitable Traders Stick to Their Stops

Plenty of traders use stop orders, but the profitable ones stick to them. They place their stops at the point their plan is proven wrong and get out when the market hits that point. They may end up with a losing trade, but at least they have a shot at making it up the next day.

Unprofitable traders, however, respond to a losing trade with fear. Instead of accepting the loss, they move their stops in hopes of avoid it altogether. Usually, this just forces them deeper into the hole.

Bottom line: Stop orders take some of the emotion out of your decision making. Once you place them, leave them alone.

In trading, you can't control what the market does. Once you're in a trade and you pick a stop, you just have to let the market do its thing.

That's why profitable traders focus on the one thing they can control: that entry point. Unprofitable traders sometimes act like fish. They’re attracted to any shiny object that floats by — jumping in and out of trades at all the wrong points.

But profitable traders are less likely to make a move without having done their homework. In fact, they’d rather miss a trade then make one without knowing the right entry point.

Get more insights from successful traders in our funded trader blog series.