Could a 'Hawkish Cut' Lead to the Next Major $USD Rally? 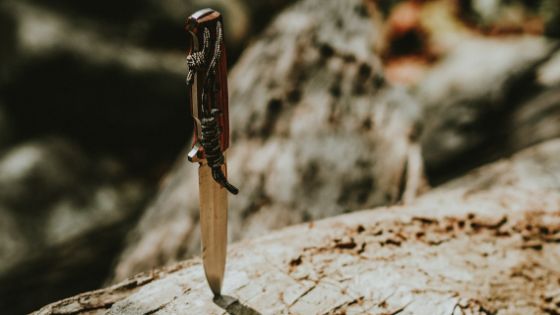 Right now, the market is high on euphoria around the Federal Reserve lowering interest rates. But what happens when it’s a hawkish cut? The Dollar gets sent on its next leg higher, that’s what.

Our base case: the Fed rate cut will be the impetus for the Dollar to strengthen—maybe not immediately, but in the days and weeks after.

EUR/USD has rallied into or following each of the Federal Reserve announcements this year, even as the rate cut became more and more likely. Yet afterward, EUR/USD fell—mostly to new swing lows. Let’s take a closer look:

One of the oldest axioms in trading is that you can tell the strength of the trend if the market goes up on bad news or down on good news. The FOMC reversing its tightening stance would be considered bad news for the U.S. Dollar. Yet the Dollar keeps rallying. Why?

So where’s the light at the end of the tunnel? Markets target unresolved areas. The big one for the EUR/USD is the gap from April 2017. That’s when EUR/USD gapped higher following Euro-positive results from the preliminary French presidential election. In that, the price moved from 1.07 to 1.09 on its way on a seven-month rally to highs at 1.2550.

That gap needs to be filled.

But not just that, the aforementioned head and shoulders pattern that started in July 2017, put in a head between January and May 2018, and is currently putting in a lower and lower right shoulder. Theory on this technical pattern would tell you that the downside target is equidistant from the top of the head to the neckline, which is about €0.10.

That would actually put a target of EUR/USD of 1.0550 if the strong Dollar trend resumes.

The Flaw in the Death Star

Every argument has a flaw, and every trader needs to know when they are wrong. At writing, EUR/USD is at a pivotal point below 1.12. To keep the downward trend going, it will need a sustained break below 1.1105, a level that is not far away in pips, but may be in terms of support.

That will really open up the downside towards that 1.09-level.

If the price does not fall below 1.11, then it opens up the potential that EUR/USD may switch trends—going from a series of lower highs and lower lows to a series of higher lows and higher highs. For that trend to take hold, EUR/USD will have to rise above the 1.1415 high from a month ago.