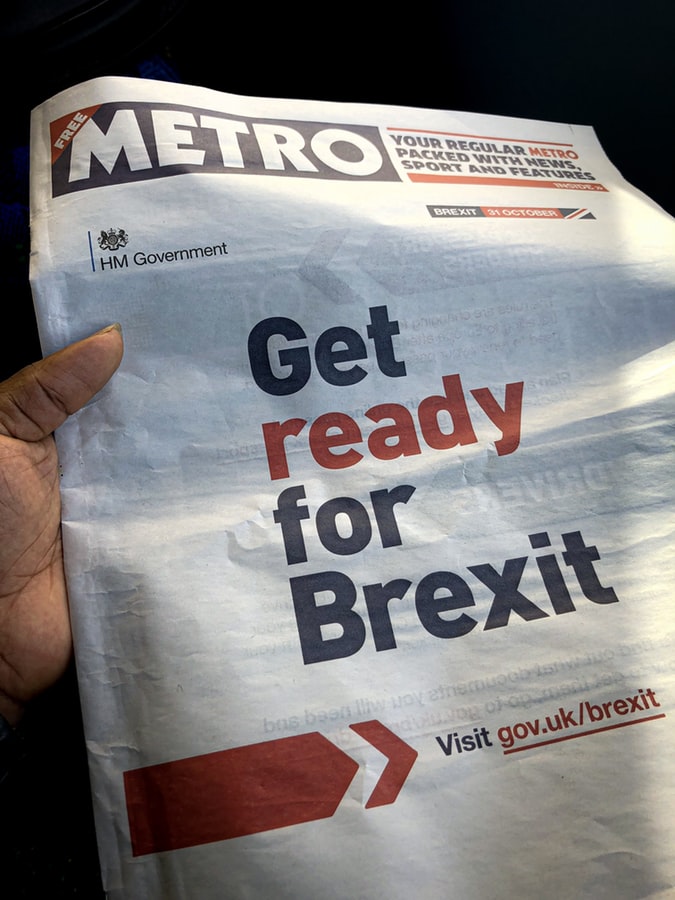 What does that mean? It means the United Kingdom is leaving the European Union.

The origins of the European Union (EU) date back to the end of World War II, when Western European countries were looking to form a series of political and social alliances to help spark economic growth. This eventually led to increased interest and inclusion of the majority of European countries.

As I write this, there are 28 member countries. By the close of business Friday, there will only be 27. The United Kingdom voted to leave the EU back in June of 2016, and after nearly 4 years of debate, time extensions and the resignation of a Prime Minister, the date has finally arrived. I still half expect a new referendum to surface and delay the proceedings once again, but it’s looking more than likely that won’t happen.

At the time the exit vote took place, debates over rising immigration were all the rage across Europe. The EU had broken down most barriers to entry for immigrants, so naturally the citizens of less prominent countries packed up to start new lives in the wealthier countries. Needless to say, the foreign born population of Great Britain began to explode.

According to Brexit guidelines, Britain will be required to follow standard EU practices for another year, during which time new trade negotiations will take place. The results of those negotiations will have a long and lasting effect on the economic future of the UK. What the effects could possibly be are really just speculation and conjecture at this point, but a lot of people will be looking at interest rates and housing prices very closely.

As far as what we can expect to see immediately? Look no further than the Forex markets. It’s widely assumed that Brexit, and the events surrounding Brexit, have already been priced into the markets. We should be looking to see some type of knee jerk reaction across the currency markets once the exit is final, but then we can expect to see everything balance out again fairly quickly.