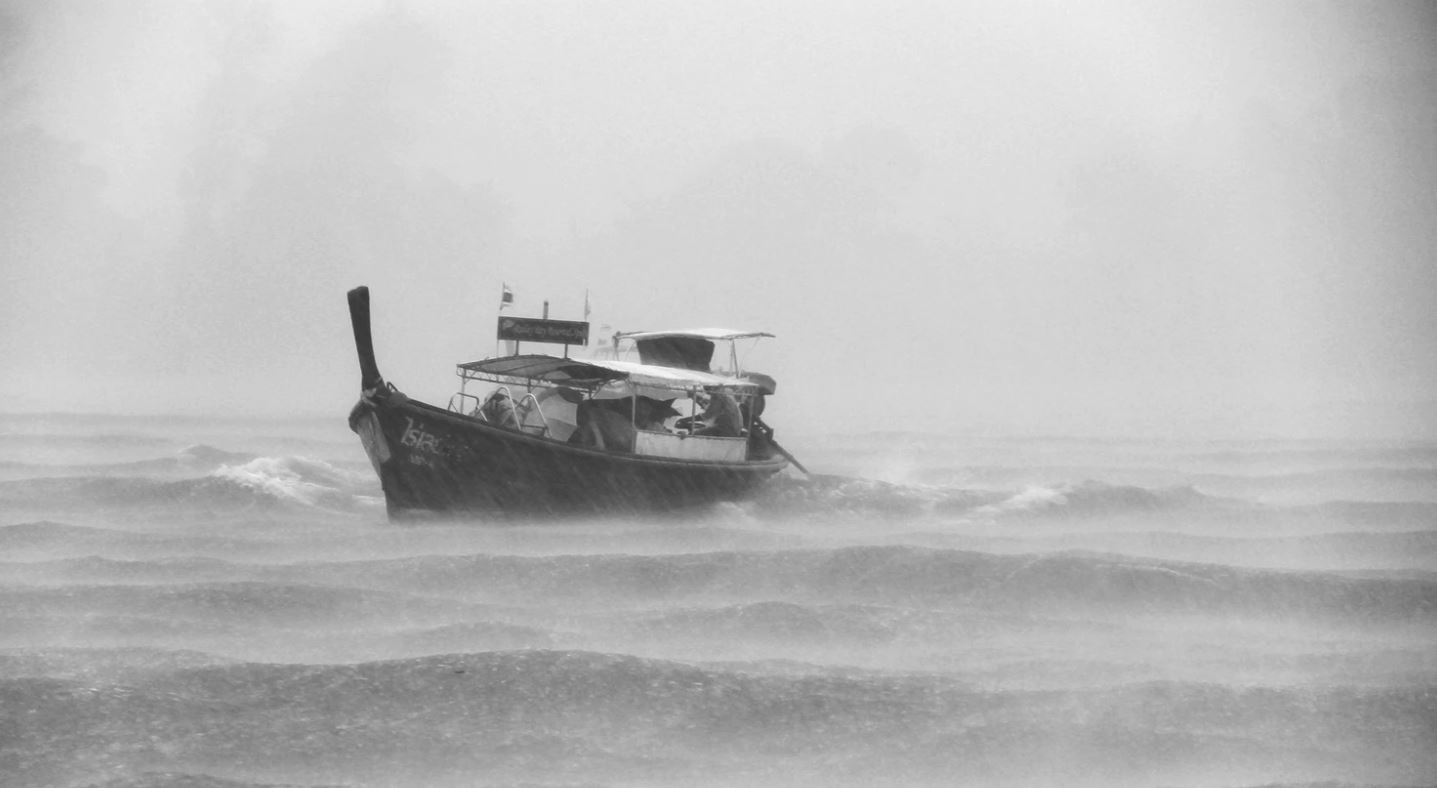 You think that trading legends don't make the same mistakes that you do? You'd be wrong. This year, Bill Gross cost his investors more than $150 million in losses — 8% of his $2 billion portfolio — because he made a very common trading error.

Here's what it is.

Bill Gross' big mistake this year wasn't that he was making bad trades. It was that he levered up when he was doing so. And he doubled down. According to Bloomberg News, Gross realized $153 million in losses on the fund he managed as he incorporated more futures into his trading strategy.

While that is nothing to futures trader, Bloomberg puts it in perspective: “Losing 3 percent in a day in equities is not calamitous, but in bonds it is enormous,” said Richard Klitzberg, an asset management consultant to institutions and high-net-worth families. “He was running billions of dollars and either got the trade completely mis-positioned or was very highly levered.”

And the repercussions to Gross are coming in swift as investors flee his fund. Gross' assets under management were cut in half: from the $2.2 billion on December 31 to $1.15 billion as of August 31.

If you want to get better trading today, you have to realize that doubling down in a losing position is always wrong. Even if the trade works out for you.

Posted by TopstepTrader on September 14, 2018