2020 Predictions from Our Coaches

Posted by TopstepTrader on December 19, 2019 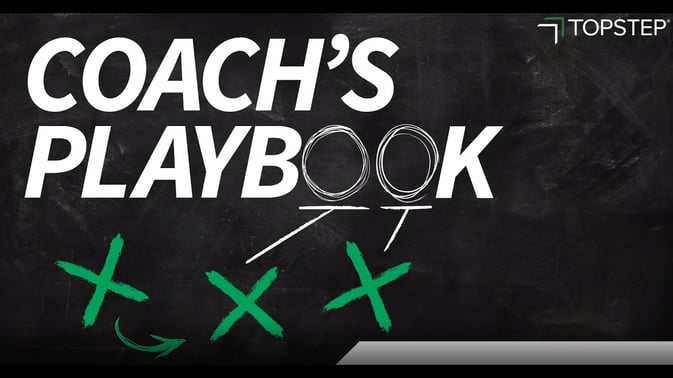 Welcome back to the Coach's Playbook! Today Mick, Jack, Dan and Hoag reveal the exact prices that the S&P 500, Crude Oil, Gold and Bitcoin will settle at on December 31, 2020.... Well, actually these are more informed guesses that are incredibly likely to be wrong. But hey, it's almost the Holidays so let's have some fun!

We're taking the next two weeks off, but be sure to come back in 2020 for brand new episodes of Coach's Playbook on Wednesdays at 11:30 AM CT. Now let's go ahead and make some predictions we'll later regret.

The popular term for what we’ve been seeing in stocks over the last 10 years is a ‘bull market’. Let’s face it though, this is a full blown Bull Cycle! Anyone who steps in front of this train gets run over. Remember that when people start talking about shifts in wealth, because a leading contributor to the next big shift will come from money managers betting on bearish sentiment. Weak shorts fuel rallies.

Keeping that in mind, and assuming a somewhat stable political landscape in 2020, it’s not out of the realm of possibility to see another 25% gain in the S&P 500.

When crude oil was trading at all time highs during the summer of 2008, we were told that we may never see $80 oil again. Boone Pickens called it though. Over the last 10 years, by ramping up U.S. production, we dropped our dependency on foreign oil, and have become a net exporter.

That said, I’m comfortable saying that crude stays range bound between $50 and $80 for the foreseeable future. I can see it taking out the October 2018 high at 76.90, but any real breach of $80 will be met with sellers. The consensus is to look for crude to close in the $65-$75 range next year.

So much goes into predicting the price of gold. You could spend days arguing inflation vs. currency fluctuations, and neither side would be wrong. Fundamentally, and assuming the best possible conditions in the stock market, traders will see a moderate rally in gold as a solid hedge against their stock portfolios.

I’m gonna go out on a limb and say that the January high holds for the year. On the same note, a close below $1200 wouldn’t surprise me at all.

I’m no “Crypto Bro,” but when the CME launches Bitcoin options in January 2020, we’re going to see a nice little boost in volatility. However, similar to the launch of the futures, I think the party will be short lived.

Will it get close to 20k again? Don’t count on it. If your itching for skin in the game though, just call Dan or Mick, they’ll sell you all the puts you want…