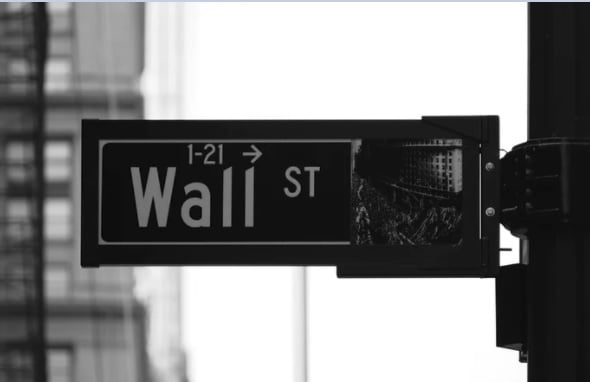 If you want to watch what happens when you don't control your trading losses, pay attention to what's going on at Pershing Square Capital. Pershing Square — led by billionaire hedge fund manager Bill Ackman — managed nearly $20 billion of outside capital three years ago.

But Ackman's fortunes have changed since Forbes famously compared him to Warren Buffett on a 2015 cover. According to the Wall Street Journal yesterday (subscription), "most" of Ackman's investors are asking for their money back.

What changed? Ackman failed to follow these two trading rules — and it may sink his fund. Here's what you can learn from a billionaire's huge mistakes.

We talk a lot about risk management. And if you've ever read any of Jack Schwager's Market Wizards books, you'll find that a common theme of the world's best traders. Yet discipline is hard — particularly when you have such strong conviction about a position.

It took Pershing Square a decade-plus to build up capital, and so little time to erode it all. Ackman's Pershing Square gave up 25% of its capital on two trades: short Herbalife and long Valeant Pharmaceuticals. Those two positions cost the company more than $5 billion, with the bulk of the losses coming in Valeant.

The lessons from this:

2. Stay within Your Strategy

Ackman's second large mistake was a failure to stick with the strategy that brought him success. The reason that Forbes dubbed Ackman "Baby Buffett" in 2015 is because he was focused on value investing and building companies. Then... he changed. In the post-mortem of the Valeant trade, Ackman took 100% of the responsibility for the trade's failure and for his failure to realize that the trade was turning out so poorly. And, critically, he realized that it was a trade that was outside his core strategy.

That's the real killer. Ackman rode Valeant from a share price above $190 per share to below $20 per share (losses of more than 90% on the position). He did so because he was so sure that the trade would play out in his direction. Yet, it was a trade that was OUTSIDE his main competency.

Losing 90%+ on a trade is a killer. But doing so on a trade you never should have been in in the first place is even worse.